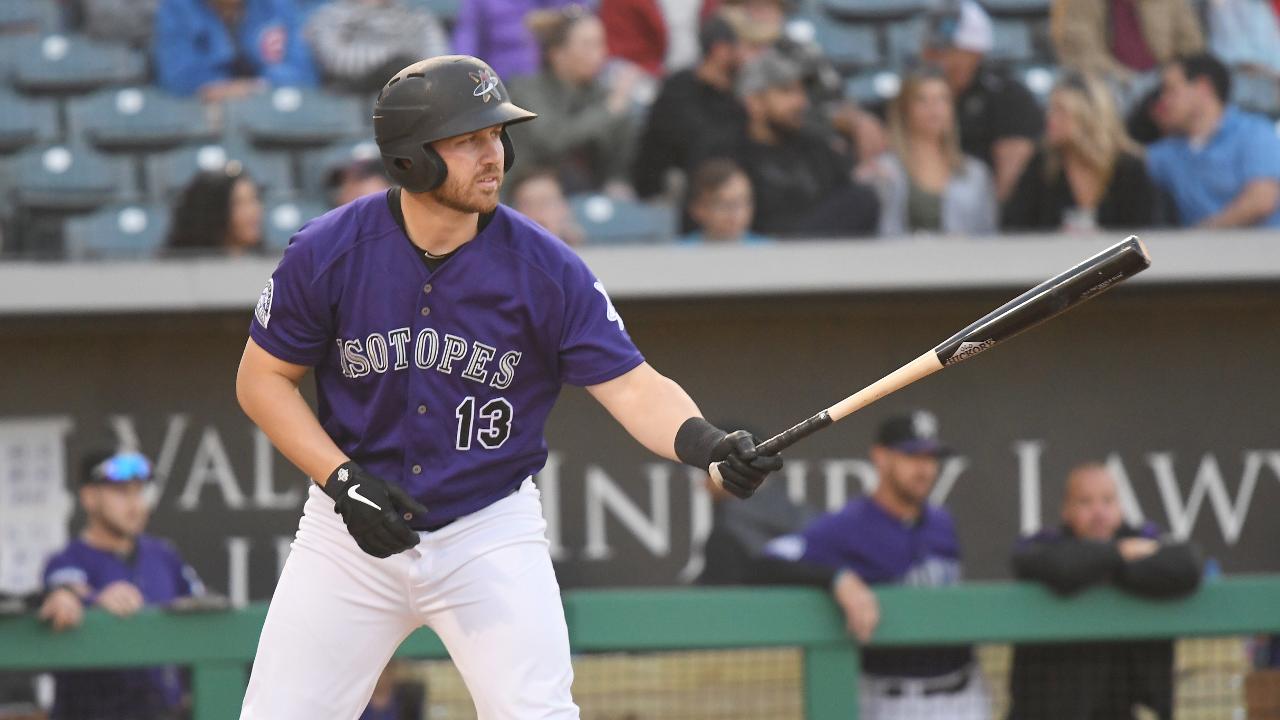 AT THE DISH: All of the Isotopes runs came on the long ball, as Brian Mundell connected on a three-run home run in the third inning and Josh Fuentes hit a two-run home run in the sixth … Mundell was not retired at the plate, finishing the day 4-for-4 with a walk. Mundell is now hitting .389 with a 1.072 OPS, however he does not have enough at bats to qualify among the league-leaders.

TOEING THE RUBBER: Coming off of three-straight impressive outings, Isotopes starter Jeff Hoffman took the loss, falling to 3-3 on the season. The right-hander allowed eight runs on nine hits over 5.2 innings, striking out four and walking four … Evan Grills relieved Hoffman in the sixth inning and allowed three runs over 1.1 innings on the hill …. Matt Pierpont and Phillip Diehl each recorded a scoreless inning in relief.

TOPES TIDBITS: With four strikeouts, Hoffman is now three away from tying John Ely's franchise record of 313 strikeouts as an Isotopes … Hoffman's 108 pitches was the most thrown this season by an Albuquerque pitcher. The previous high was 103, last thrown by Chi Chi Gonzalez on May 2 ... The Isotopes were 1-for-8 with runners in scoring position and left nine on base.