Grizzlies Take Second in a Row from Isotopes 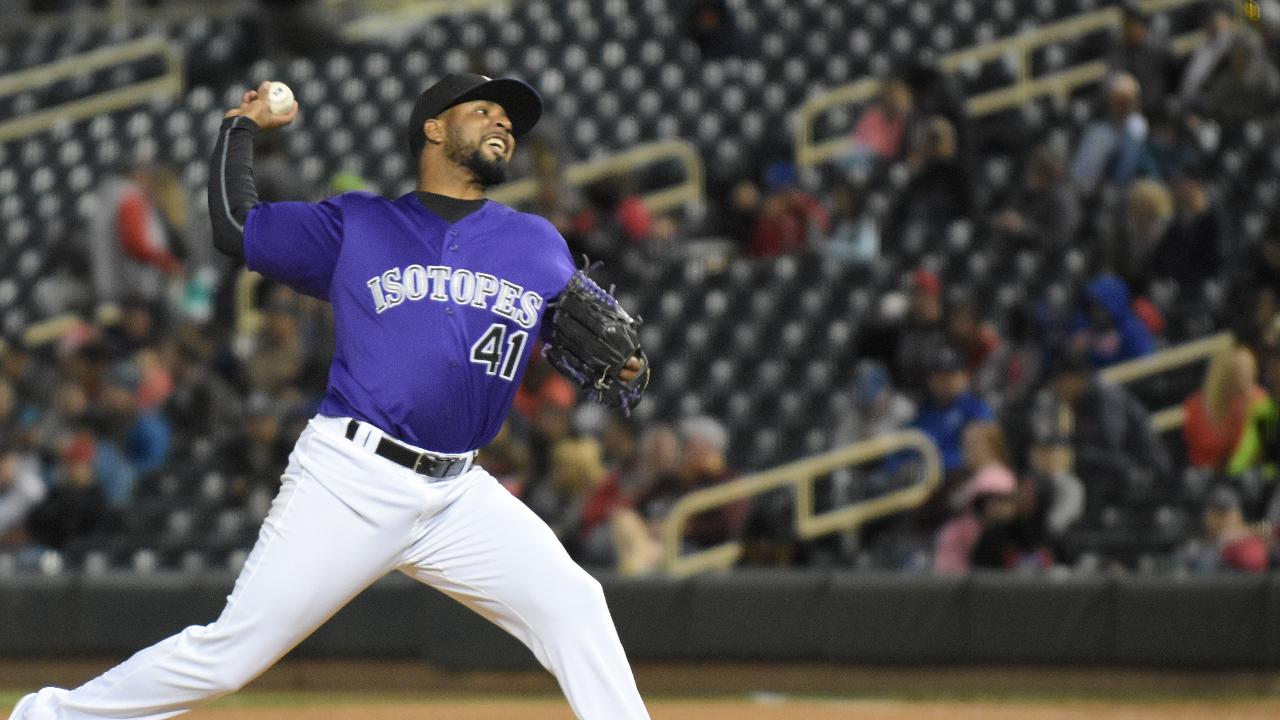 AT THE DISH: After hitting three home runs on Friday night, the Isotopes did not leave the yard on Saturday … Drew Weeks finished the game 2-for-3 with an RBI triple and Roberto Ramos came through for an RBI double accounting for the only runs of the game for the Isotopes … Brian Mundell finished the game 3-for-4 with a double, raising his average to .337 for the season.

TOEING THE RUBBER: Starting pitcher Nelson Gonzalez only allowed one run over his 5.0 innings on the mound. The right-hander yielded two runs while walking one and striking out six. He received a no decision ... Matt Pierpont took the loss after he allowed two runs over his 3.0 innings out of the bullpen.

TOPES TIDBITS:  Albuquerque was 1-for-7 with runners in scoring position and stranded eight on base.