Isotopes Fall in Extras to Grizzlies, 7-6 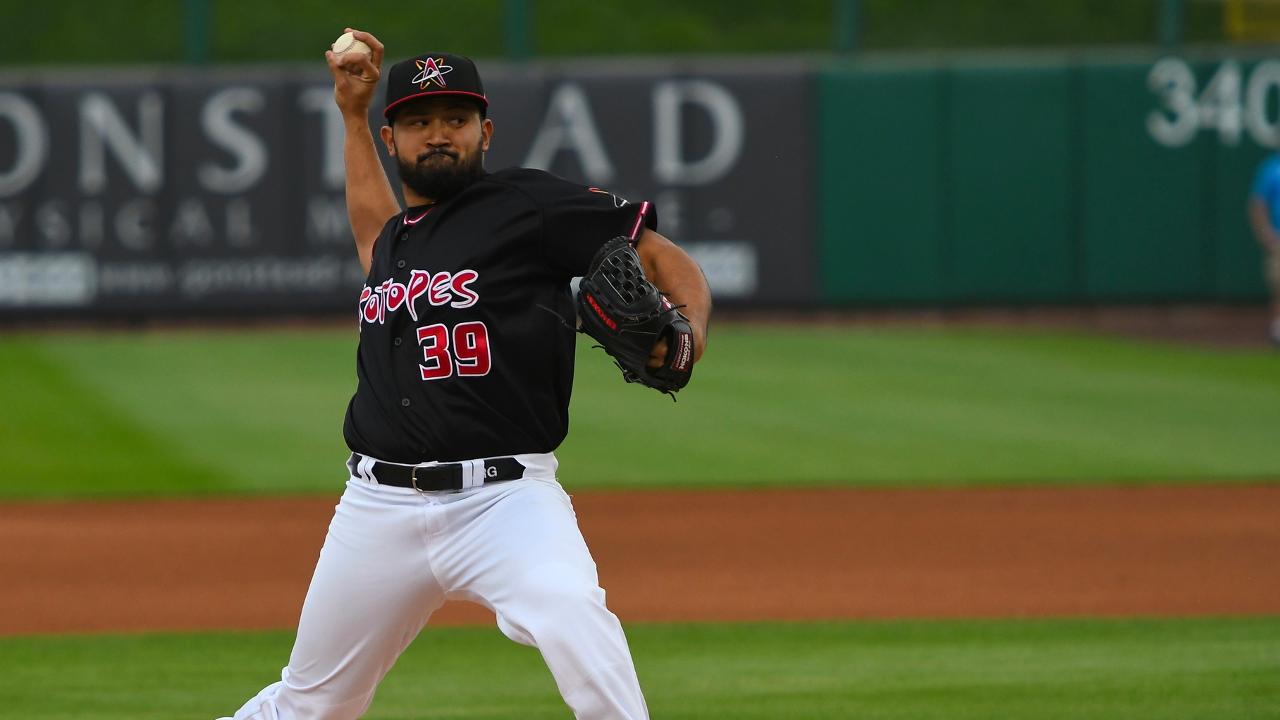 AT THE DISH: Three Isotopes connected on three home runs on Sunday, with Nelson Molina connecting on a pinch-hit home run. It was the first of his Triple-A career … Drew Weeks finished 2-for-5 with his 20th homer of the season … Peter Mooney was also 2-for-5 with his fifth home run of the season.

TOPES TIDBITS:  Albuquerque is 5-4 in extra innings game, going 3-2 on the road.