Isotopes Swept to Close out 2019 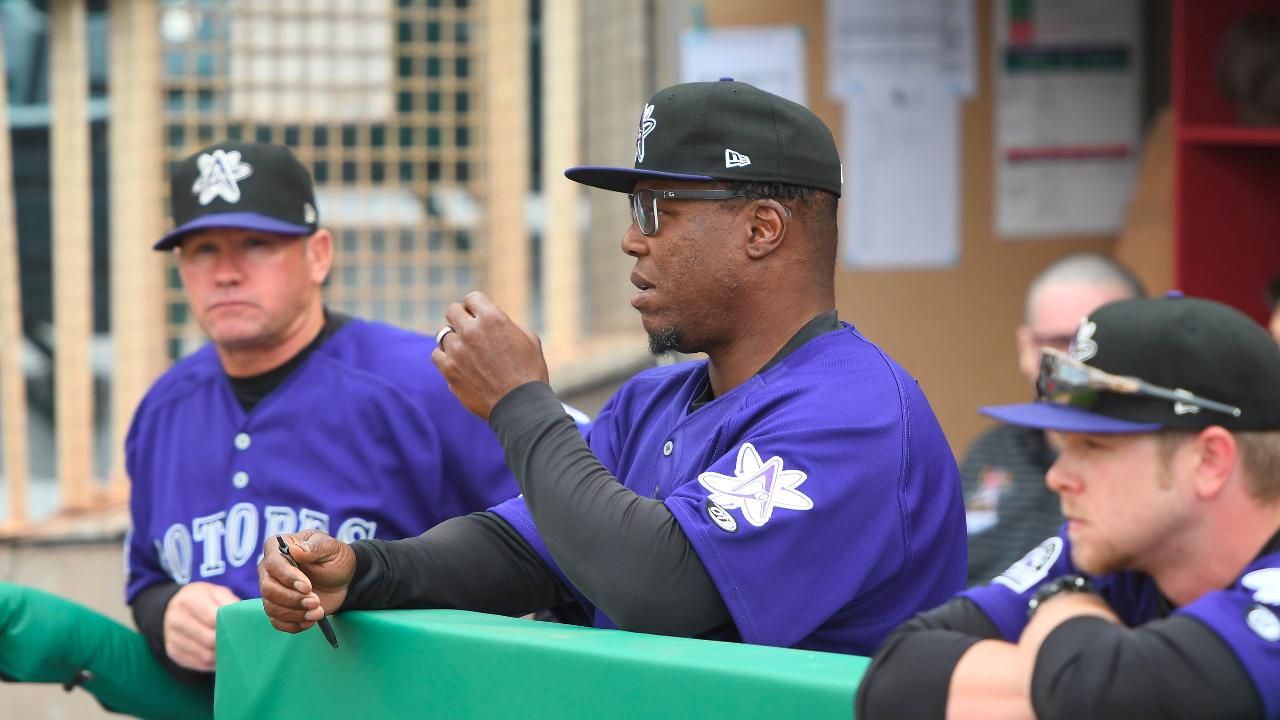 AT THE DISH: Every Isotopes position player recorded at least one hit to wrap up the season … Nelson Molina connected on his second home run in as many games while Roberto Ramos registered his 30th blast of the season. Ramos is now tied for tied in Isotopes history for with 105 RBI in a season with Scott Seabol (2007).

TOEING THE RUBBER: Starting pitcher Ben Meyer allowed four runs over 4.0 innings on the hill. He struck out five and walked one … Heath Holder also tossed 4.0 innings, allowing two runs over his time on the hill.

TOPES TIDBITS:  The Isotopes 60-80 record is the worst in team history … Albuquerque's 80 losses are tied with the Storm Chasers for the most in the PCL.