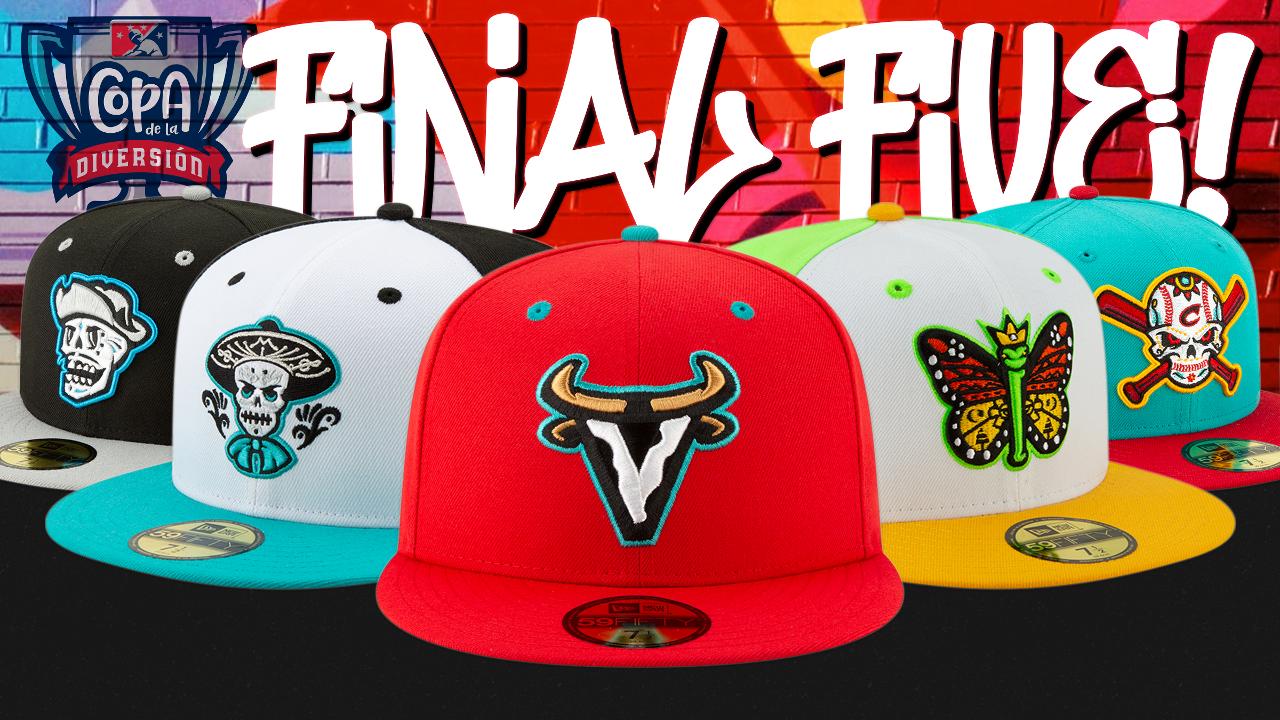 Minor League Baseball (MiLB) today unveiled the five finalists (The Final Five) of its second annual Copa de la Diversión (Fun Cup) event series that took place during the 2019 season. The winner will be announced this Monday, Dec. 9, at the Baseball Winter Meetings in San Diego. The Mariachis are among MiLB's Final Five.

The Mariachis won the inaugural Copa de la Diversión in 2018 after a wildly successful launch of the alternate brand that season.

"The Mariachis are more than just a name and more than just a logo. The Mariachis represent the entire community of New Mexico," said Isotopes General Manager John Traub. "We were beyond humbled to win this award last year and are thrilled to be among the Final Five once again, not just for our organization - but for everyone who has supported the Mariachis over the past wo seasons."

After a heated and highly contested voting process outsourced by Minor League Baseball and conducted by some of the most sought-after and influential leaders in the world of Hispanic marketing, the Copa de la Diversión Final Five:

Highlights from the 2019 edition of Copa de la Diversión: