Tulsa moves on to championship series with game five win 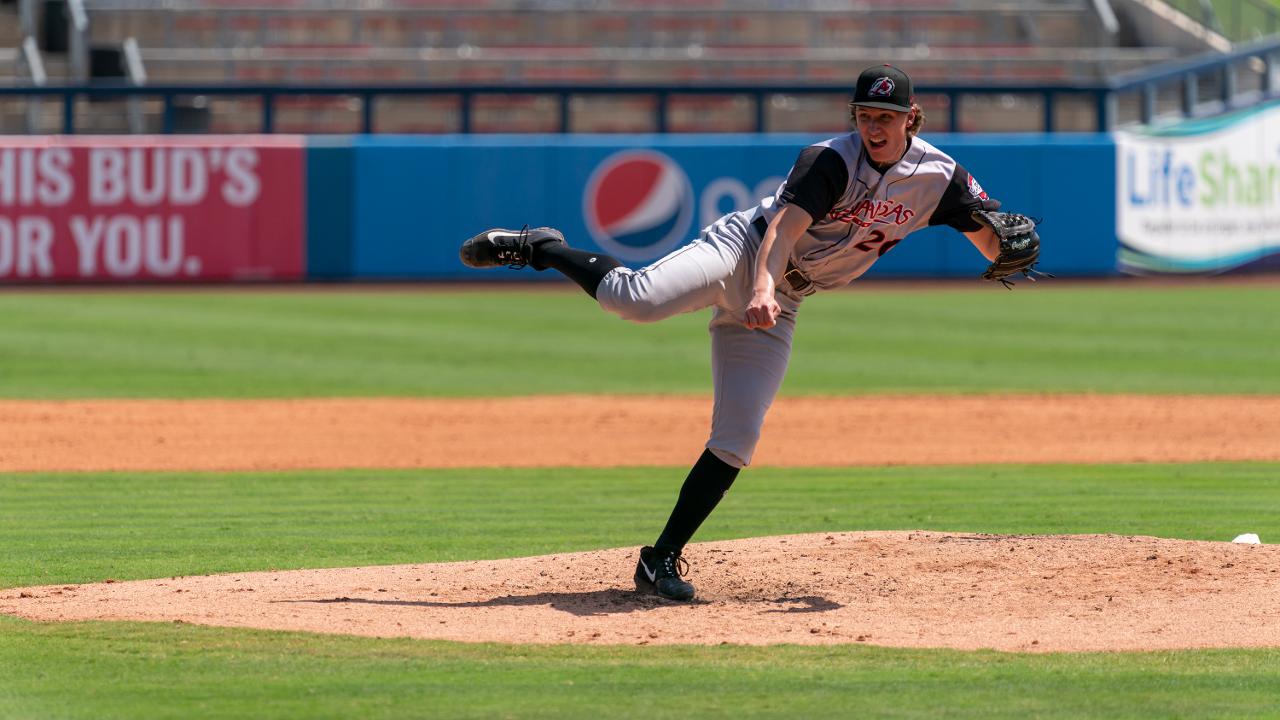 Tulsa, OK-For the second season in a row the Tulsa Drillers ended the Arkansas Travelers season with a defeat in game five of the Texas League North Division Series, winning 5-1 to advance to the TL Championship Series. Tulsa starter Edwin Uceta pitched into the seventh inning and gave up just one run on five hits and a walk while striking out five. Luis Vasquez slammed the door retiring nine of the 10 batters he faced to end the game. The Travs used a brigade of relievers to get through the game with Joey Gerber getting the start. Gerber pitched three scoreless before coming out and Tulsa then broke through scoring five times in the middle innings.

* Tulsa opened the fourth inning with three consecutive singles to get on the board. They added another RBI hit later in that frame then collected three two out runs over the next two innings.

* The Travs best chance at a rally came in the top of the seventh when a walk to Kyle Lewis and singles by Jordan Cowan and Nick Zammarelli loaded the bases. But Vasquez came in from the bullpen and put down the next three hitters with only one run scoring on a ground out.

* Arkansas went 1-8 with runners in scoring position and finished the series just 2-32 in those situations.

* All nine relievers on the Travs roster each made at least two appearances in the series.

* Tulsa will go for a second straight title when they take on Amarillo in the Championship Series beginning Tuesday.

The 2019 season is done. The 2020 schedule begins with a home game on Thursday April 9 against the Amarillo Sod Poodles at Dickey-Stephens Park.