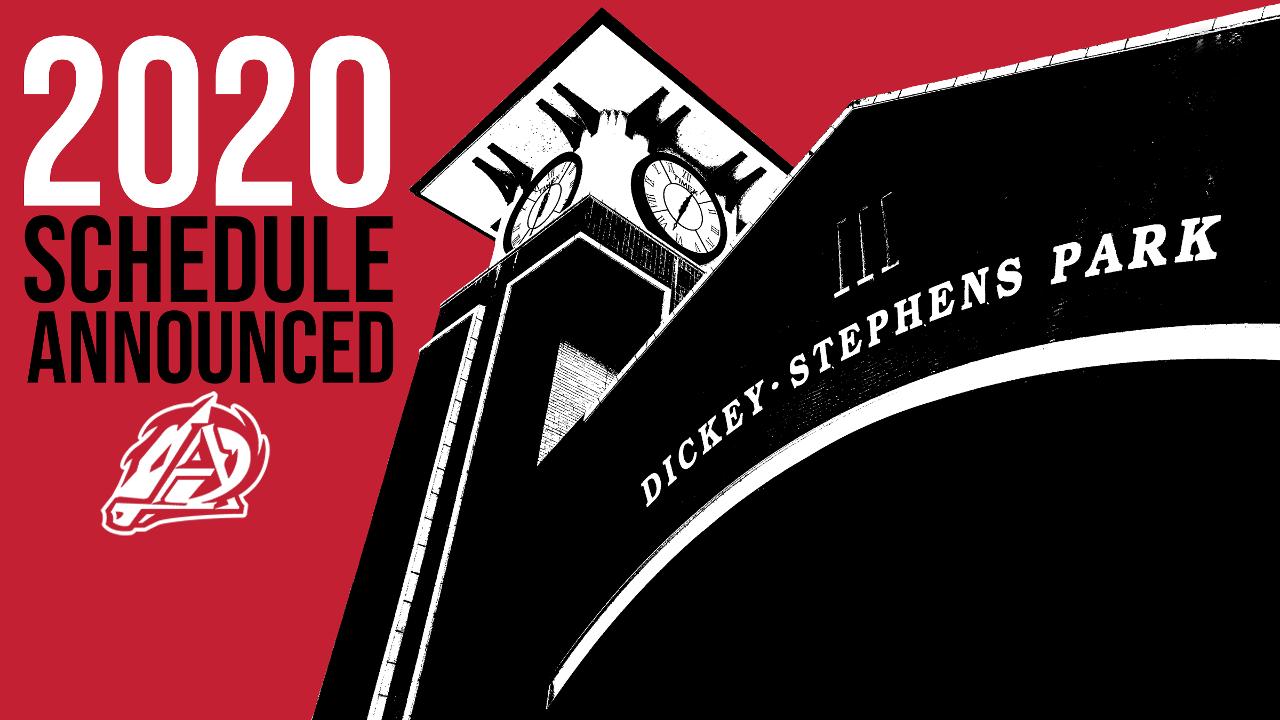 The Arkansas Travelers have announced their schedule for the upcoming 2020 season including start times for all 70 home games.  Dickey-Stephens Park will be the site for the season opener as the Travs open at home against the reigning league champion Amarillo Sod Poodles.  Game time on Thursday April 9th is set for 7:10 p.m.

Of the 140 game Texas League slate, 70 will be at home.  That includes a six game opening homestand and 11 in a row at Dickey-Stephens to close out the regular season which again ends on Labor Day, Monday September 7.  Arkansas will host each of their league rivals at least twice during the year.  The Springfield Cardinals will visit five times for a total of 18 games over the summer.  Fellow North division clubs, the Tulsa Drillers (14 games) and Northwest Arkansas Naturals (13 games) will make four visits to Central Arkansas each.  The four South Division squads will be in town two times a piece with the Midland RockHounds playing seven games while the Amarillo Sod Poodles, Corpus Christi Hooks and Frisco RoughRiders will play six games each.

43 of the 70 home games occur on either a Thursday, Friday, Saturday or Sunday with 12 falling on a Friday.  By month, the Travelers will host nine games in April, 17 in May, 10 in June, 13 in July, 14 in August and seven in September.

Click here to view the full 2020 schedule. The Travelers promotion schedule will be released in the coming months. Be sure to sign up for the E-Newsletter to stay up to date on everything happening at Dickey-Stephens Ballpark in 2020!

Travelers Ticket Packages are now available and details on those packages can be found here. Be sure to call the Travs Ticket Office at 501-664-7559 to secure your spot for 2020!