Several honorees saw time with the Travs during the season 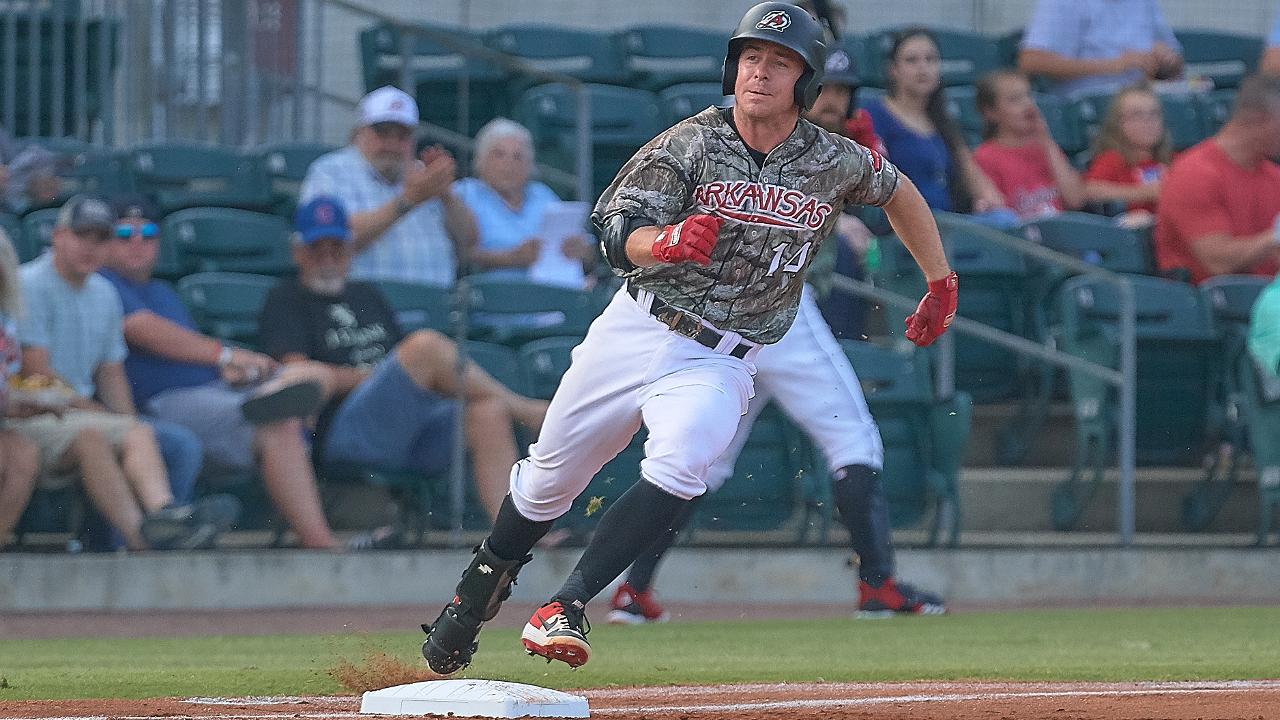 The Seattle Mariners, parent club of the Arkansas Travelers, announced their postseason minor league award winners. Five of the players named spent at least some time with Arkansas in 2019 including both the hitter and pitcher of the year.

20-year old Jarred Kelenic was named the Ken Griffey Jr. minor league hitter of the year after his performance with Low-A West Virginia, High-A Modesto and Double-A Arkansas. Playing in 21 games with the Travs to close out the season, Kelenic put the finishing touches on a 20-20 campaign with 23 homers and 20 stolen bases. He slashed .291/.364/.540 overall. Logan Gilbert was named the Jamie Moyer Minor League Pitcher of the Year. He also opened the season with West Virginia, then moved to Modesto and eventually Arkansas in his first year as a pro. He made his final nine starts with the Travs and overall was 10-5 with a 2.13 ERA.   Gilbert struck out 165 over 135 innings while holding opponents to a .198 batting average.

Shortstop Donnie Walton spent the entire season with the Travs and batted .300. He was honored with the Dan Wilson minor league community service award for his individual effort in the Little Rock community over the course of the season, participating in numerous community events, youth baseball camps, speaking appearances and autograph sessions. He made visits to the local Ronald McDonald House, Boy and Girls Clubs and visited elementary classrooms to read with children. He also volunteered for Habitat for Humanity, helped organize food, toy and clothing drives and collected equipment to be sent to the Dominican Republic.

Additionally, infielder Connor Hoover who played three games for the Travs won the Edgar Martinez Rake Report Award. He spent the majority of the year with short-season Everett. Pitcher Penn Murfee who made one appearance with the Travs in May, took home the "60 ft. 6 inch club" award. He spent the majority of the season with Modesto. Other award winners were infielder Joe Rizzo of Modesto getting the Alvin Davis "Mr. Mariner" award and pitching coach Rob Marcello of Modesto getting the Dave Henderson Minor League staff member of the year award. All the winners will be honored in a pre-game ceremony at T-Mobile Park prior to the Mariners game vs. the Oakland Athletics on Friday, September 27.

The Arkansas Travelers are the Double-A affiliate of the Seattle Mariners. For all the latest news and information or to purchase tickets for Travs games, log on to travs.com.