Pitching Coach is in his first season with Arkansas 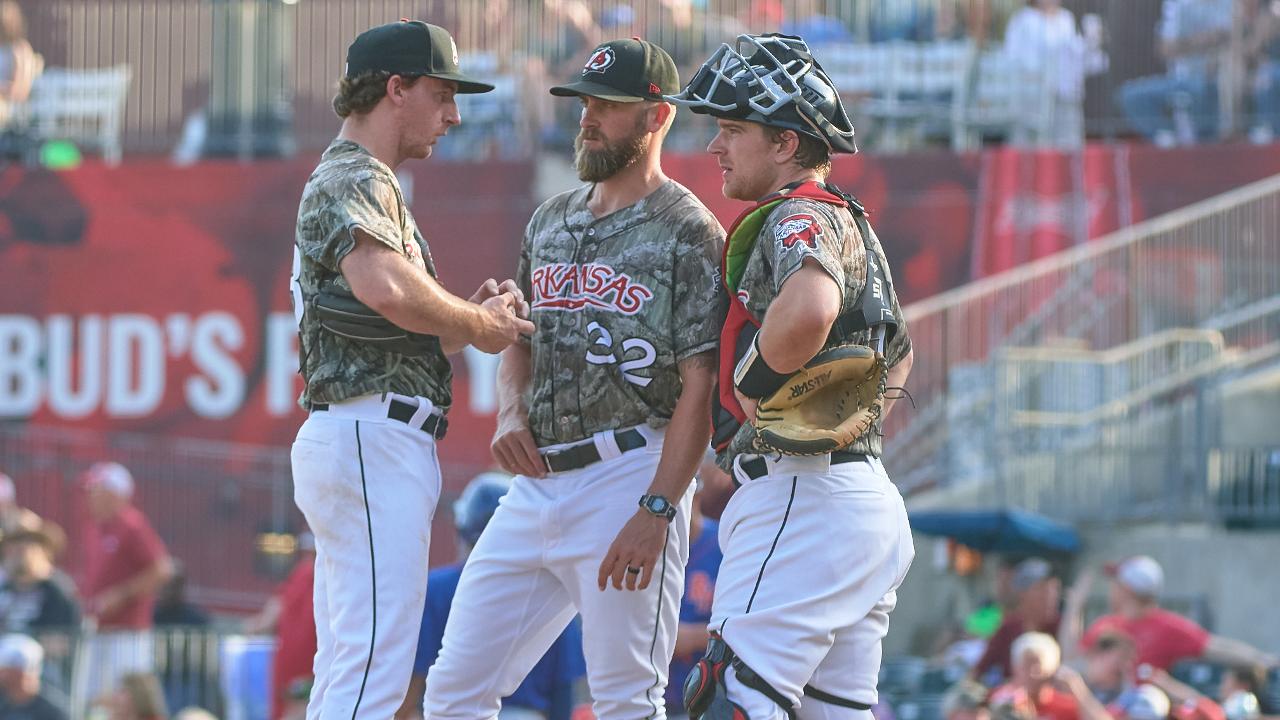 Arkansas Travelers pitching coach Pete Woodworth was voted the Mike Coolbaugh Texas League Coach of the Year by the league's field staffs and media and announced by the league office. Woodworth is in his first season as a coach with the Travs and fourth in the Mariners organization. The award is named is memory of former Tulsa Drillers first base coach Mike Coolbaugh.

Woodworth's pitching staff has been the top crew in the league this season pacing the circuit in earned run average, shutouts and complete games while easily giving up the fewest walks and home runs. They also have the second most strikeouts. The current team ERA of 2.90 positions them to be the first Texas League team to post a sub-3.00 ERA in 27 seasons since the 1992 Arkansas Travelers finished at 2.89.

Travelers pitchers have raked in the honors this season with four being selected as TL postseason All-Stars including the league's pitcher of the year (Darren McCaughan) and earning four league Pitcher of the Week awards. Additionally, seven Travs pitchers have already gone on to MLB after pitching for the Travs this season including Major League debuts for Parker Markel, Zac Grotz and Reggie McClain.

The 31-year old Woodworth joined the Mariners organization as a pitching coach with Low-A Clinton during the 2016 season. He spent the past two years in the same role at Class-A Modesto in the California League before being on the Arkansas staff this season. Before joining the professional ranks Woodworth coached at his alma mater, Florida Gulf Coast, for two seasons. He also served as an associate scout with the Rays and pitched one year in the Rays organization after a standout career at FGCU. He becomes the second Travs coach to win the Mike Coolbaugh League coach of the Year award joining 2009 pitching coach Ken Patterson.

The Arkansas Travelers are currently on a road trip through September 2 to close out the regular season schedule. As first half TL North Division champions the Travs will host the first two games of the Texas League Playoffs at Dickey-Stephens Park on September 4th and 5th. For all the latest information log on to travs.com or to purchase tickets click here: https://www.milb.com/arkansas/tickets/single-game-tickets