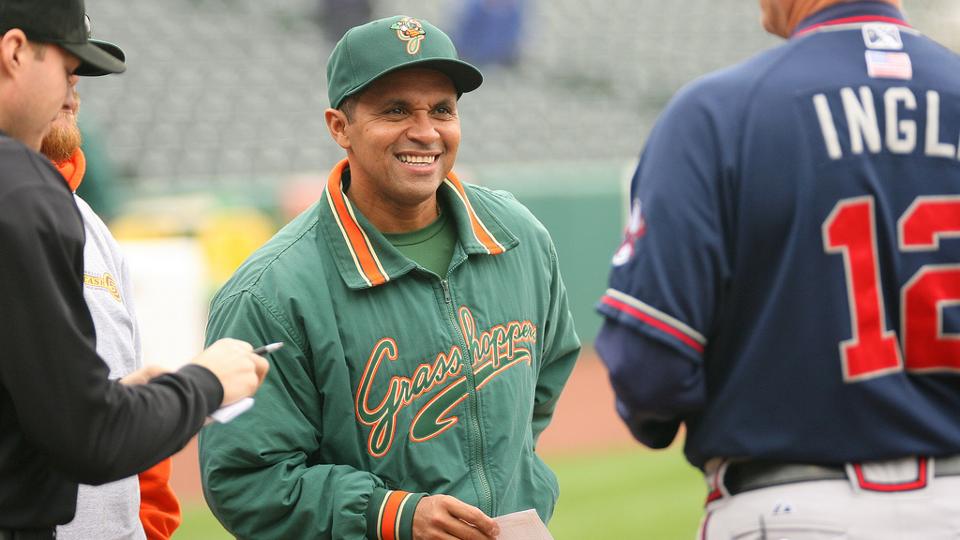 Jorge Hernandez will transition from the GCL Marlins to Batavia in 2019. (Dano Keeney/MiLB.com)

BATAVIA, NY -- The Batavia Muckdogs and Miami Marlins have announced that Jorge Hernandez has been named Manager of the Muckdogs for the 2019 season. The move comes after the promotion of Mike Jacobs to the Marlins Class A affiliate in Clinton, Iowa, after two seasons in Batavia.

Hernandez began coaching in 1993 as the hitting coach for the University of Mobile. From there he spent two seasons at Texas A&M University - Corpus Christi. In 2003, he was the hitting coach at the University of West Florida. Hernandez is a former ninth-round pick of the Houston Astros in 1986, but did not sign. He earned All-Conference honors at Troy State University and was a member of the Trojans team that won the 1987 Division II World Series. In addition, he was a member of the 1984 American Legion World Series championship squad.

Hernandez and his wife, Hilma, reside in Frisco, Texas. The couple has a daughter, Haley, and a son, Eric. Hernandez is joined by three new additions to the Muckdogs coaching staff for the 2019 season.

Recognized as the birthplace of the New-York Penn League and one of its founding franchises, 2019 marks the 80th season of professional baseball in Batavia, NY. Operated by Batavia Muckdogs, Inc., the Muckdogs are the Class A Short Season affiliate of the Miami Marlins and the only professional sports franchise in Genesee County, NY.