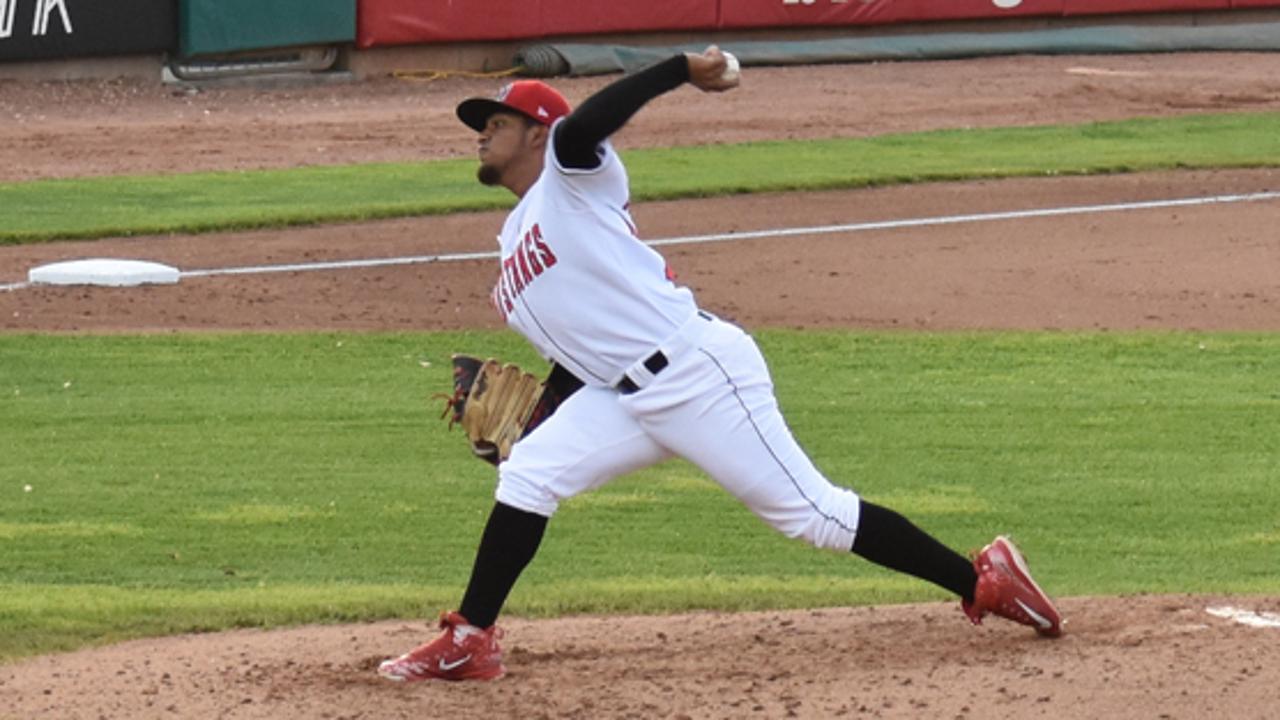 Isaiah Henry broke the scoring open with a solo home run to lead off the top of the third inning off of Miguel Medrano (0-1). Henry went 2-for-4 in the eight spot for the Chukars.

That lead expanded in the fourth when the Chukars scored another run on three hits. With two outs, Jimmy Govern doubled to right field to score Juan Carlos Negret all the way from first and make it a 2-0 Idaho Falls lead. The damage could have been worse in the fourth if not for two players thrown out by left fielder TJ Hopkins. Hopkins nailed both Rhett Aplin at second trying to stretch a single and Govern at the plate trying to score from second on a single to left.

Both pitching staffs provided outstanding performances on Sunday. Chih-Ting Wang threw four shutout innings in the start, allowing two hits, two walks and striking out four in no decision. He was backed up by five innings of shutout relief from Christian Cosby (1-0) who struck out four, walked one and allowed two hits.

The Mustangs' bullpen provided five no-hit, scoreless innings. Four of those would be thrown by Omar Conoropo while Johnnie Schneider threw a perfect ninth.

The two best chances for Billings to get any scoring in came when they had men at first and second with one out in both the third and eighth innings. The Mustangs would not get a runner past second in the game.

The win for Idaho Falls is their first over Billings in a playoff game in franchise history. Previously, the Mustangs were 6-0 in three prior series meetings.

The Mustangs and Chukars now relocate to Idaho Falls for game two of the best-of-three divisional series. First pitch on Monday, Sept. 9, in game two is set for 7:15 p.m. MDT at Melaleuca Field.