Mustangs Owner Dave Heller elected to MiLB Board of Trustees 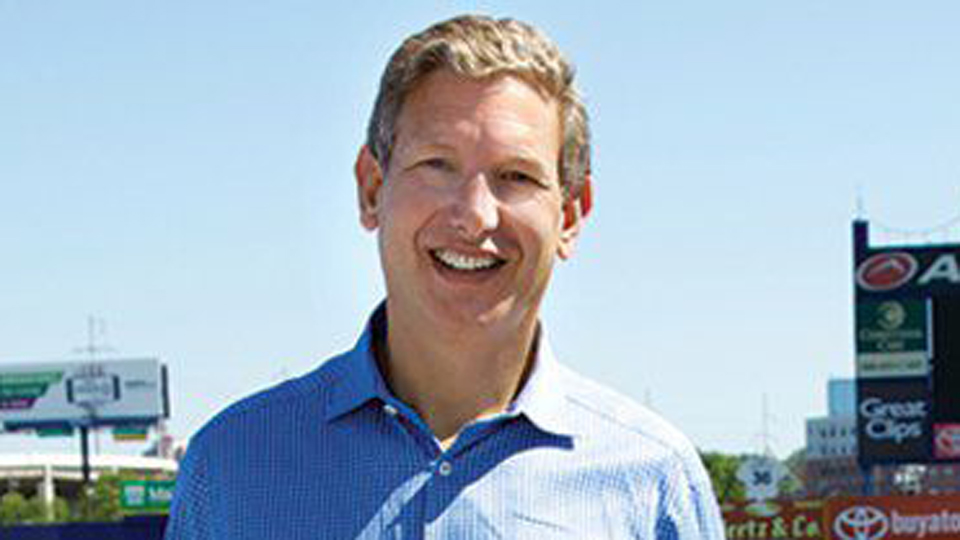 BILLINGS, Montana - Billings Mustangs owner Dave Heller was unanimously elected by fellow Pioneer League owners on Wednesday to Minor League Baseball's Board of Trustees, the governing body of Minor League Baseball. Heller replaces Idaho Falls Chukars owner Dave Elmore, who served four years on the Board. Heller is joined on the board by his Pioneer League colleague D.G. Elmore, owner of the Rocky Mountain Vibes, who was elected by the AA Texas League on Wednesday.

"I'm very excited to advocate for the Pioneer League and all of Minor League Baseball," said Mustangs owner Dave Heller. "With MLB and Minor League Baseball in the midst of negotiating a new agreement, it is more important than ever that our clubs stand united and fight to preserve our nation's pastime in small and medium -sized cities and towns such as Billings all across our great country."

Heller's joining the Board of Trustees marks the first time someone associated with the Billings Mustangs will have served on the BOT since the late Bob Wilson passed away. With D.G. Elmore earning election, it also means the Pioneer League will, for the first time in more than a decade, have two of its owners serving on the BOT.

"The Pioneer Baseball League is pleased to have Dave Heller contribute his leadership, counsel, and guidance as its representative on the very important Minor League Baseball Board of Trustees," said Pioneer League President Jim McCurdy. "Dave joins a list of preeminent past BOT members, including Dave Elmore, Vinney Purpura, David Baggott, Bob Wilson, and Jim McCurdy."

Ballpark Digest voted Dehler Park the best Rookie League park in the country in 2016, and named Main Street Baseball, owners of the Mustangs, as its Minor League Baseball Organization of the Year. In 2019, the Mustangs earned the Pioneer League's nomination for the John Henry Moss Award for Community Service.

For ticket information, including full-season and partial-season plans, email mustangs@billingsmustangs.com or call (406) 252-1241. Check out billingsmustangs.com and tune in to Mustangs social media for updates on game tickets, promotions and more for the 2020 season.