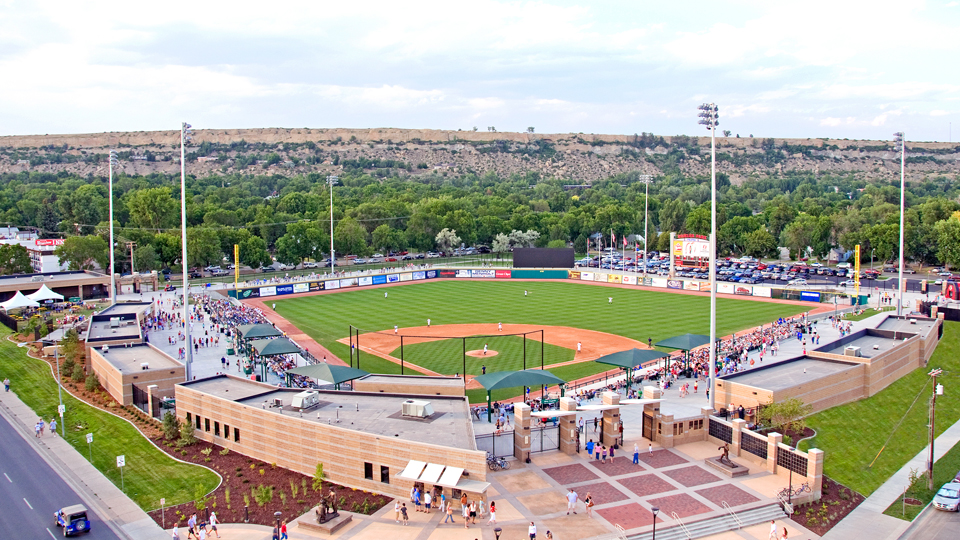 The Rookie-level Pioneer League has named the Billings Mustangs as the inaugural winner of its Jim McCurdy President's Award for Continued Excellence. Pioneer League Directors established the Award during the 2018 Baseball Winter Meetings. The award recognizes the long-term successes and collaborations of Pioneer League clubs and their constituent communities and fans.

The Mustangs club has twice been awarded Minor League Baseball's coveted John H. Johnson President's Award and has earned numerous recognitions by a wide range of baseball publications. Over the past two years, the Mustangs have signed a new ten-year lease with the City of Billings, extended its unique relationship with the Mustangs Boosters, made improvements to concession stands, built a new picnic area in left field and, this season, added a new beer stand behind home plate. The City of Billings and the Mustangs are also partnering on a new state-of-the-art Daktronics videoboard, 20 feet tall by 36 feet wide, which will be installed prior to the first game of the season.

Led by General Manager Gary Roller, the Mustangs have been among the leaders in Pioneer League attendance each year since Dave Heller purchased the team back in 2014. Indeed, the team has seen increases in every area - from corporate sponsorships and group sales to concessions and merchandise sales to in-game promotions. In 2017, and again in 2018, the team earned the Pioneer League's award for best field.

"The Billings Mustangs club and the Billings community have long served as anchors of the Pioneer Baseball League," said Pioneer League President Jim McCurdy. "From the Hollywood owners of 1948 with the legendary Cobb Field to the current ownership headed by Dave Heller, the Billings Mustangs are recognized for excellence in club operations, marketing, and fan and community relations."

"The Billings Mustangs are thrilled to have earned this great award," said Mustangs team owner Dave Heller. "Both the Mustangs and the Pioneer League have a long, storied history of developing star players, entertaining families and bettering communities. We are so proud to represent the great city of Billings and all of Yellowstone County, and we're especially grateful to our partners, the City of Billings, for working with us to make Dehler Park the preeminent Minor League ballpark in the Mountain West."