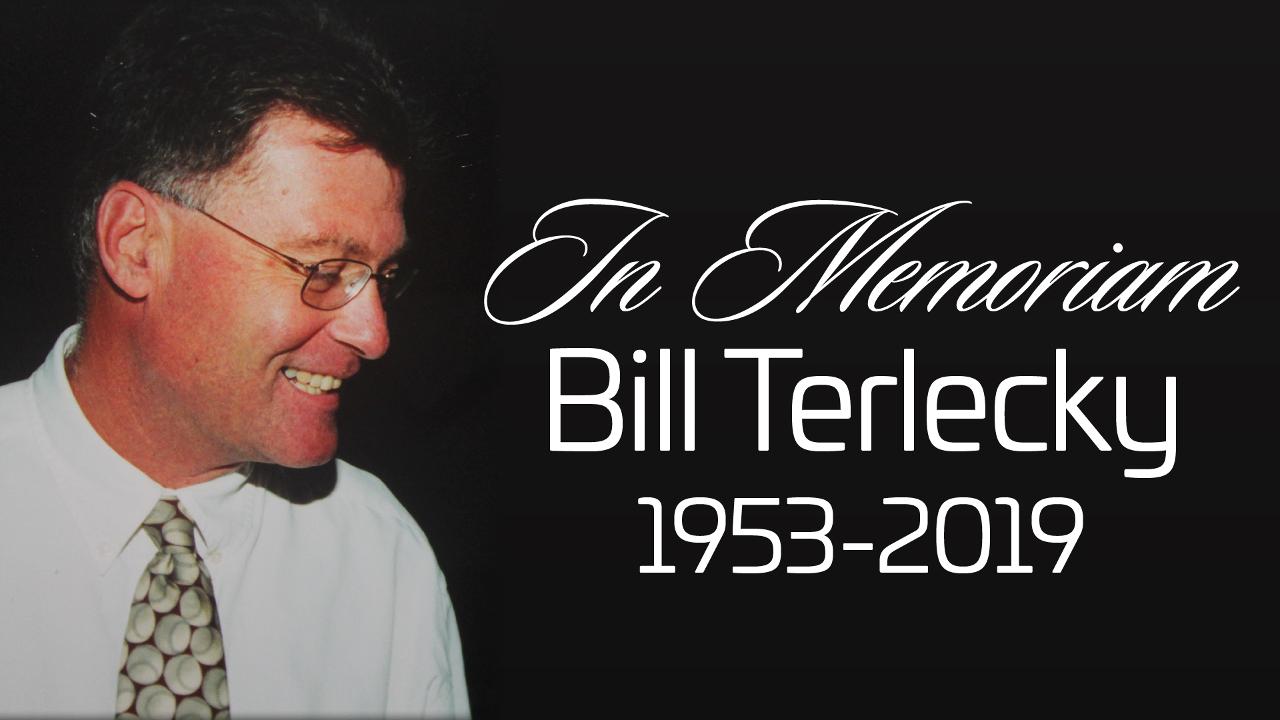 During his time leading the Mets, Terlecky received the Frank Cashen Award as the New York Mets organization's top executive in 2003. He most recently has served as the General Manager of the North Shore Navigators since 2012. His baseball career began when he was hired by the Baltimore Orioles AAA affiliate -- the Rochester Red Wings - at the 1978 Winter Baseball Meetings. He became the Co-General Manager of that team in 1981 at the age of 27.

Terlecky also was the General Manager of the Triple-A Scranton/Wilkes Barre Red Barons (now the RailRiders) from 1989-1997. He was an instrumental part in bringing the 1995 Triple-A All-Star Game to Moosic, PA.

Donations in Bill's memory may be made to his "Little Pals" at St. Jude Children's Research Hospital, 501 St. Jude Place, Memphis, TN 38105 or at www.stjude.org.