Game 73: Hops shutout Hawks 6-0 in final game of the series

Hops put up steady offense throughout the game 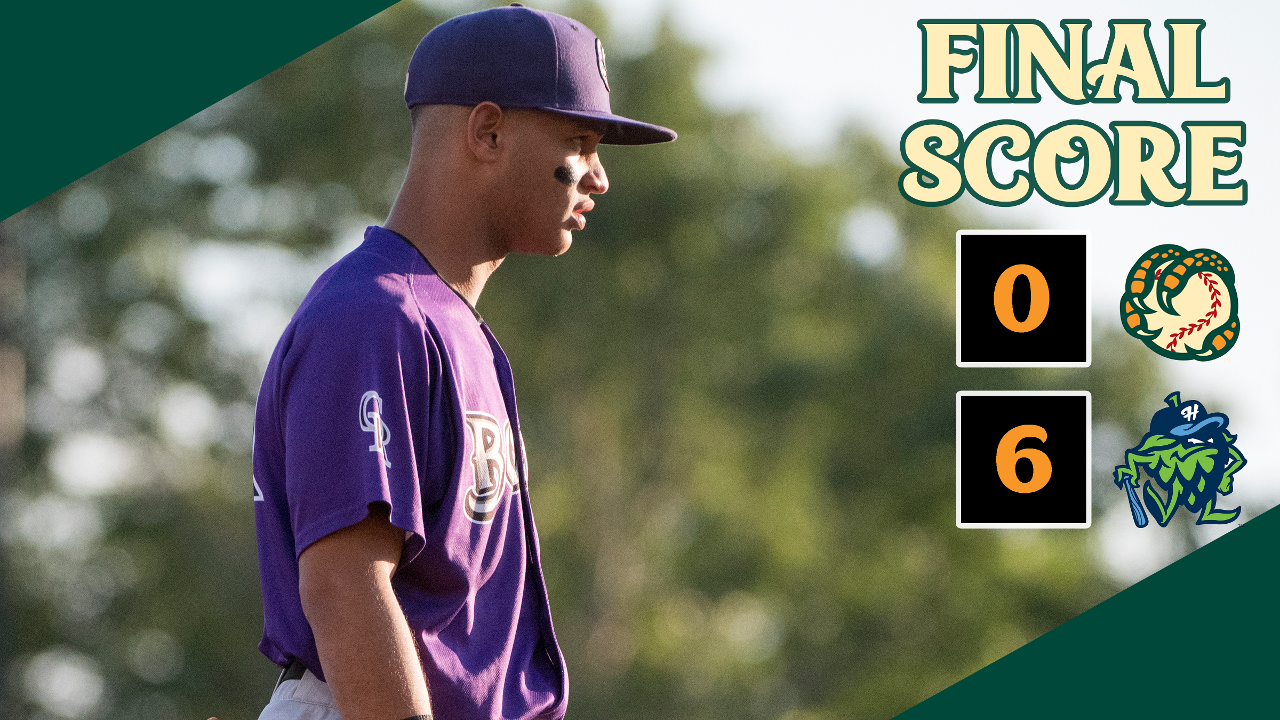 The offense for Hillsboro got cooking in the bottom of the fourth inning when Ryan January smashed his fifth double of the season out to center field that scored two runs.

Within the bottom of the sixth inning, with runners at first and third, an attempted pickoff throw towards first put Dominic Canzone into a pickle but then Liover Peguero approached home plate and scored successfully during the debacle. Later in the inning, Kevin Lachance lifted a sacrifice fly to plate Canzone and make it 4-0 Hops.

In the bottom of the seventh, Andy Yerzy singled on a ball to second but then a Boise throwing error scored a run and gave Hillsboro a 5-0 advantage.

During the bottom of the eighth, with runners at first and third, Canzone advanced home off a wild pitch and lifted Hillsboro to a 6-0 shutout win.

The Hawks will travel back to the Treasure Valley to face off against the Hops in a three-game series to conclude the season.