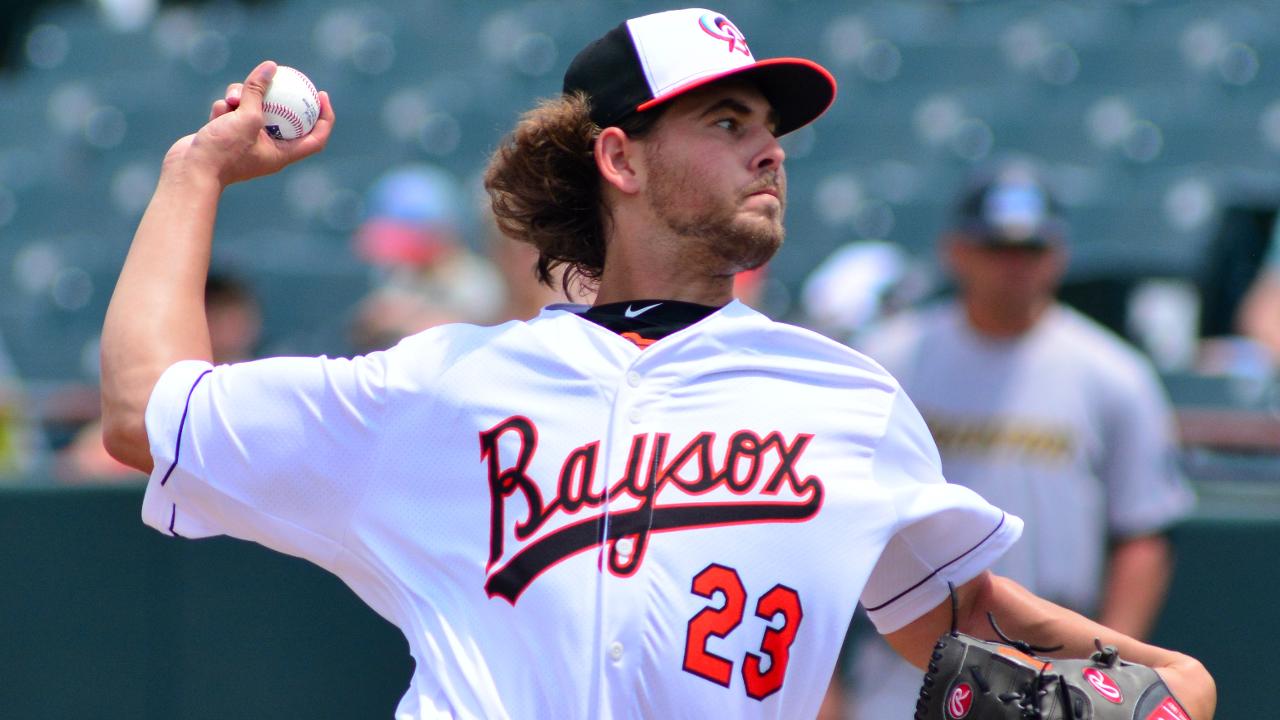 BOWIE, Md. - Stout pitching and timely hitting fueled a 1-0 shutout win for the Bowie Baysox over the Altoona Curve in front of 1,775 at Prince George's Stadium Thursday night.

Baysox (21-6) starter Dean Kremer turned in a phenomenal outing to earn his win of the season. The righty scattered six hits and struck out eight batters in seven scoreless innings. Jay Flaa tossed two scoreless to earn his first save and give Kremer his fifth win in his last six starts.

Kremer and Curve starter Cody Bolton dueled through six innings in a scoreless draw, but batterymate Carlos Perez put a stop to that in the seventh inning. Facing Altoona (15-11) reliever Joel Cesar, Perez lined a one-out double down the left field line to easily score Ryan McKenna--who led off with a double of his own.