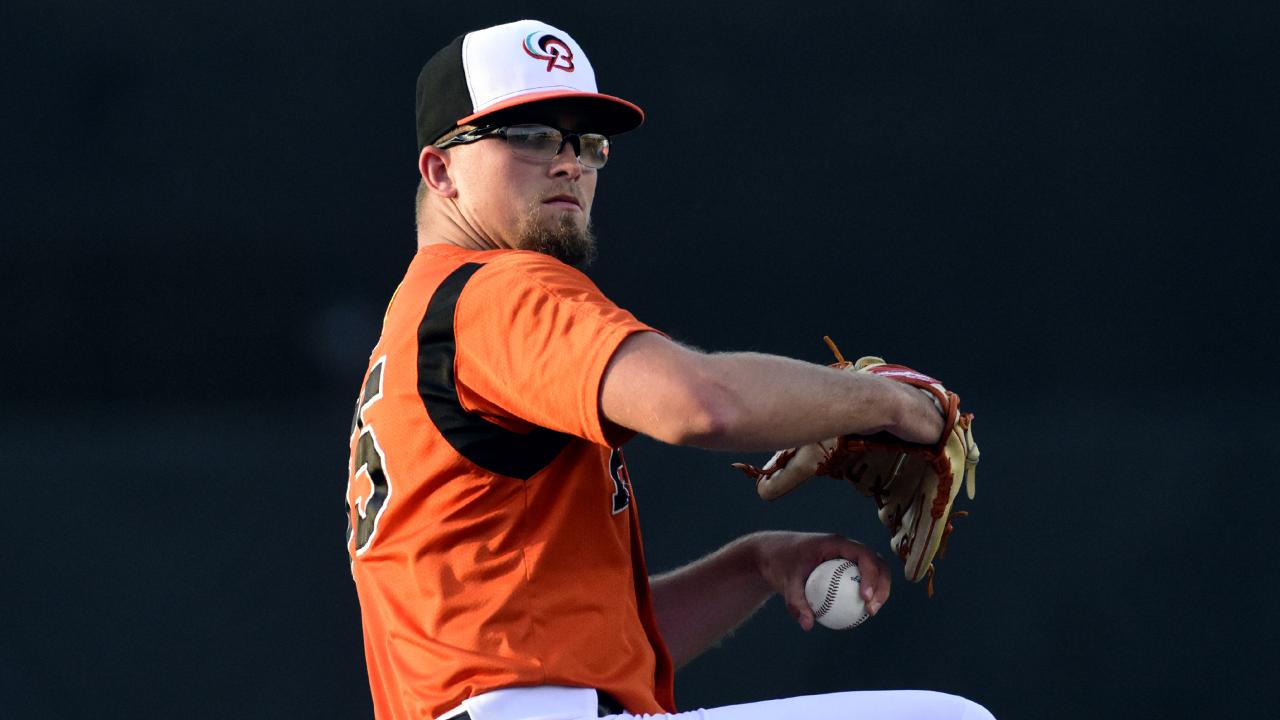 BOWIE, Md. - The Trenton Thunder took a 2-1 series lead over the Bowie Baysox with a 2-1 victory in front of 2,104 at Prince George's Stadium in Game 3 of the Eastern League Championship Series Thursday night.

Chris Gittens led off the second inning with a solo home run to right-center field, but the Baysox battled back to tie the game with a run in the fifth inning. Cedric Mullins lined his and the team's second hit of the game to right field to plate T.J. Nichting, who drew a walk off Trenton starter Clarke Schmidt.

After loading the bases to lead off the seventh inning, Hoy Jun Park stole home plate with two outs to give the guests another one-run lead.

Alex Wells tossed a gem in his second Double-A postseason start, recording three innings with nine pitches or less. The lefty allowed two runs on six scattered hits while striking out eight batters in seven innings. In his final start of the season, Wells tossed just 21 of his 90 total pitches outside of the zone. Steven Klimek retired all six batters faced in the final two innings.

Facing elimination, the Baysox send RHP Tyler Herb to the mound in Game Four, which begins at 7:05 p.m. from Maryland, with Trenton's starter to be determined.