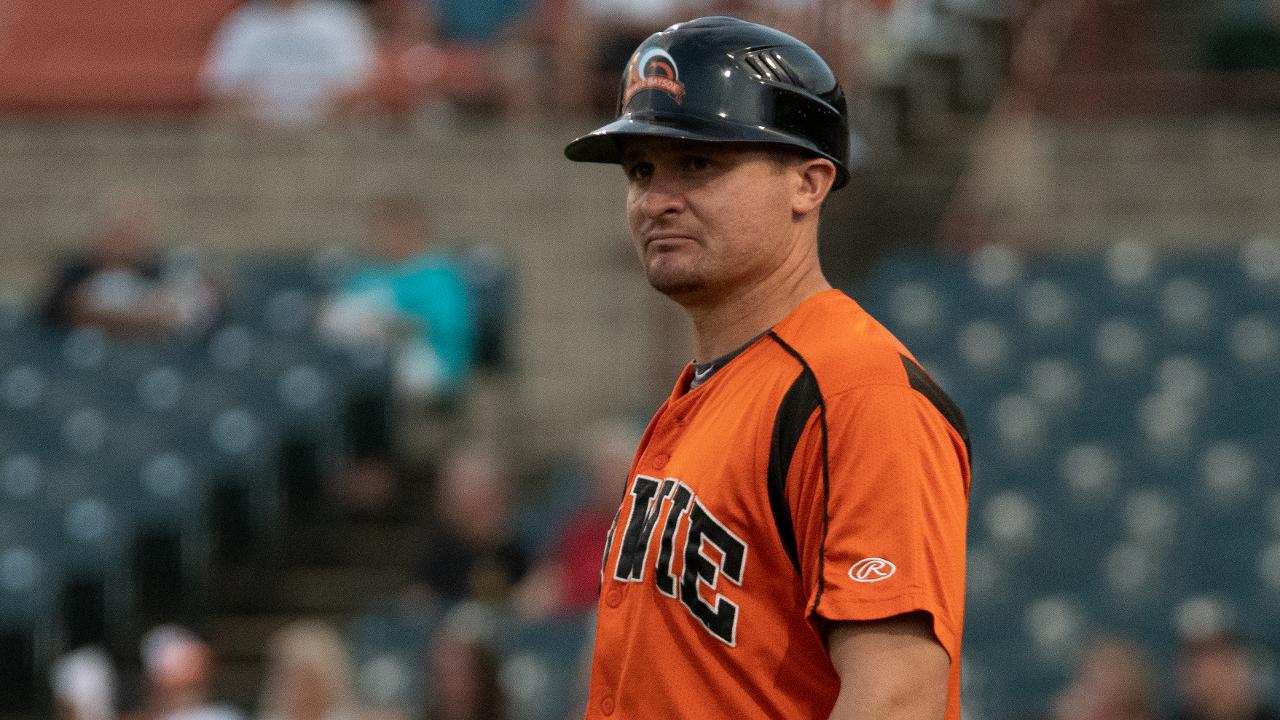 BALTIMORE - The Orioles announced the coaching staffs for their eight minor league affiliates for the 2020 season today. Each affiliate will be staffed with a five-person coaching staff, after the addition this season of a fifth coach.

Reigning Eastern League Manager of the Year Buck Britton returns to Bowie for his second season managing the Baysox. Britton led the Baysox to the Second Half Western Division title and eventually to the Eastern League Championship Series, the second ELCS appearance in franchise history. Britton made his managerial debut with Class-A Delmarva in 2018, after beginning his coaching career in 2017 as the Hitting Coach for the Shorebirds. He played nine seasons in the minors, including seven in the Orioles organization.

Tim Gibbons makes his Oriole coaching debut as the Baysox hitting coach. Gibbons comes from Be Elite Sports Training, where he served as the Director of Hitting. Butch Davis returns to Prince George's Stadium as the Fundamentals Coach. Davis returns to Bowie as their Fundamental Coach, after spending the previous two seasons as Norfolk's Hitting Coach. This will be his 26th season as a coach/instructor in professional baseball, including stints in 2000, 2003-05, 2013-14 & 2017 with the Baysox.

Athletic trainer Brian Guzman represents the other returning member of the 2019 staff, entering his third season in Bowie after spending the previous three seasons with Frederick. He'll be joined this season by Development Coach Grant Anders, who begins his first year in the Orioles organization after serving the 2019 season with the Cincinnati Reds as a Baseball Operations Trainee.

The 2020 Bowie Baysox season is presented by Money One Federal Credit Union. The Baysox will return in April to celebrate their 28th year of Double-A baseball. To keep up with Baysox news, visit baysox.com and be sure to follow the Baysox on Facebook, Twitter, Instagram & Snapchat.