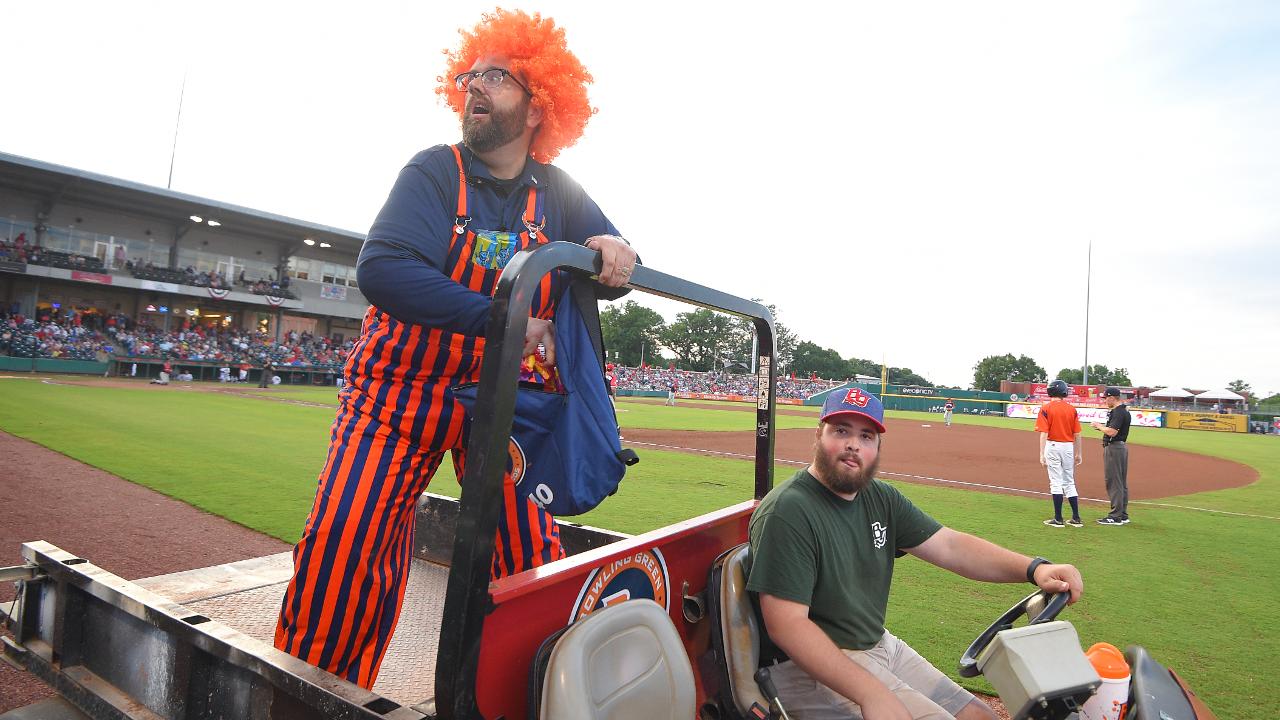 South Bend, IN - The Midwest League of Professional Baseball Clubs is pleased to announce its 2019 Executive of the Year, Eric Leach, General Manager/COO of the Bowling Green Hot Rods, Bowling Green, Kentucky.

Eric revitalized what was a franchise in need of special attention.

Taking advantage of a change in ownership and expanded resources, Eric managed major stadium improvements including four major capital programs completing them on time and on budget.

Eric coordinated the creation of an in-house catering company allowing the franchise to maximize the year-round usage of the enhanced stadium club. Operationally it permitted promotions with very short lead times. No small task as the new company added new equipment, personnel, and operating strategies.

Under Eric's leadership Community involvement became more of a priority for the Hot Rods. As a result, Eric spearheaded two major new initiatives to strengthen the franchise's charitable support, the Charity "Hot Stove" Dinner with a high-profile speaker, and a Charitable Foundation.

In the marketing arena, Eric conceptualized and then implemented the "Sinkholes" alternative branding initiative. The Corvette Museum (General Motors manufactures all Corvettes in Bowling Green) was heavily damaged when a sinkhole opened beneath it and swallowed several historic Corvettes several years ago. Eric created a new relationship with the museum to jointly market the team as the "Sinkholes" during the 50th Year Corvette Convention. The promotion resulted in a sellout crowd and drove substantial incremental merchandise sales. He also created "Unicorn Night" as a new themed promotion. The event included unicorn (costumed ponies) rides for children, specially themed food concessions, and a distinct unicorn headband giveaway. The event was a sellout.

The Hot Rods' business results rebounded sharply as a result of Eric's initiatives which reversed all negative trends with virtually every key metric, attendance, group and suite sales, ticket and concession revenues based on per caps and total sales and merchandise sales all rising to levels not seen since the team came to Bowling Green.