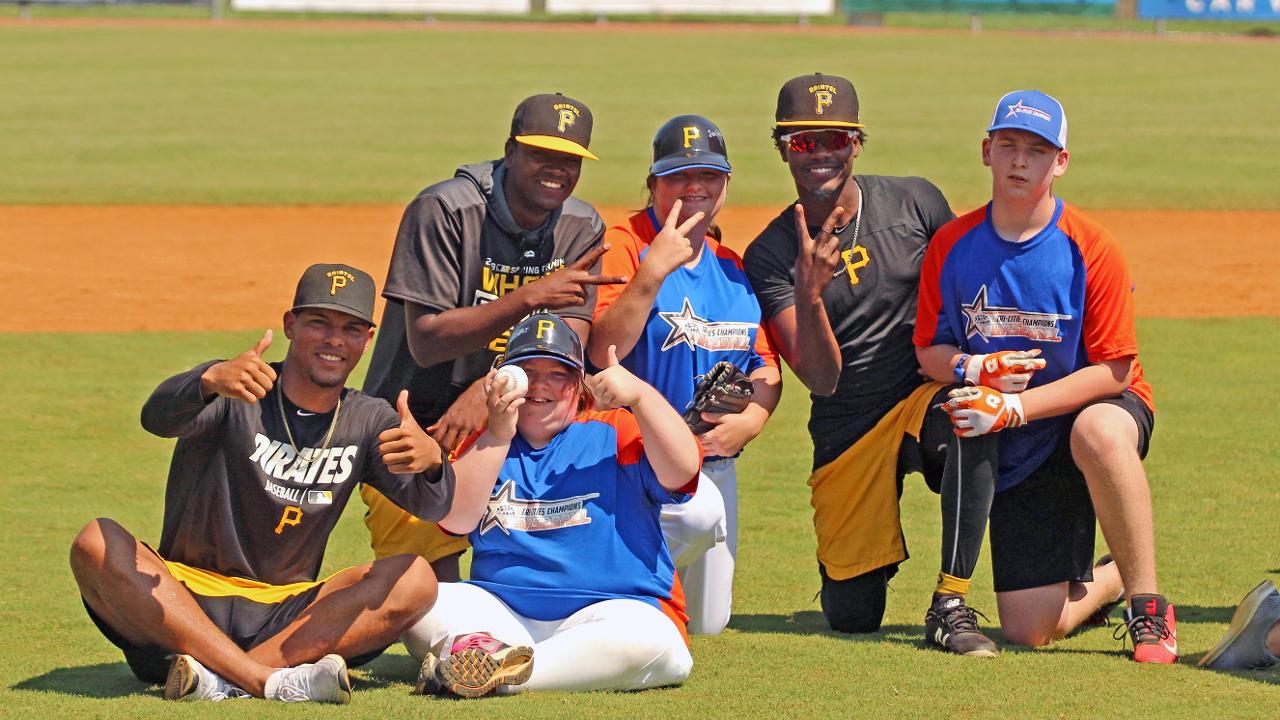 The Appalachian League announced on Monday afternoon that the Bristol Pirates are the recipient of the league's annual Community Service Award.

The award is presented annually to the team that, "demonstrates an outstanding, ongoing commitment to charitable service, support and leadership within their local community and within the baseball industry". This season, the Bristol Pirates staff compiled over 4,900 volunteer hours working at the ballpark on game nights, along with community service outside of the ballpark in which staff and players participated in events like the American Red Cross Heroes Awards and the Area 10 Special Olympics Bowling, as well as multiple visits to the Bristol Public Library and the Niswonger Children's Hospital. The Pirates also donated $25,000 in ticket sales, food, discounts and merchandise over the course of the 2019 season.

As recipients of the 2019 Appalachian League Community Service Award, the Bristol Pirates will be the nominee from the league for the MiLB John Henry Moss Award. The award is named after the founder and former president of the South Atlantic League, and it is awarded annually to a minor league team to recognize their contributions to their local community.