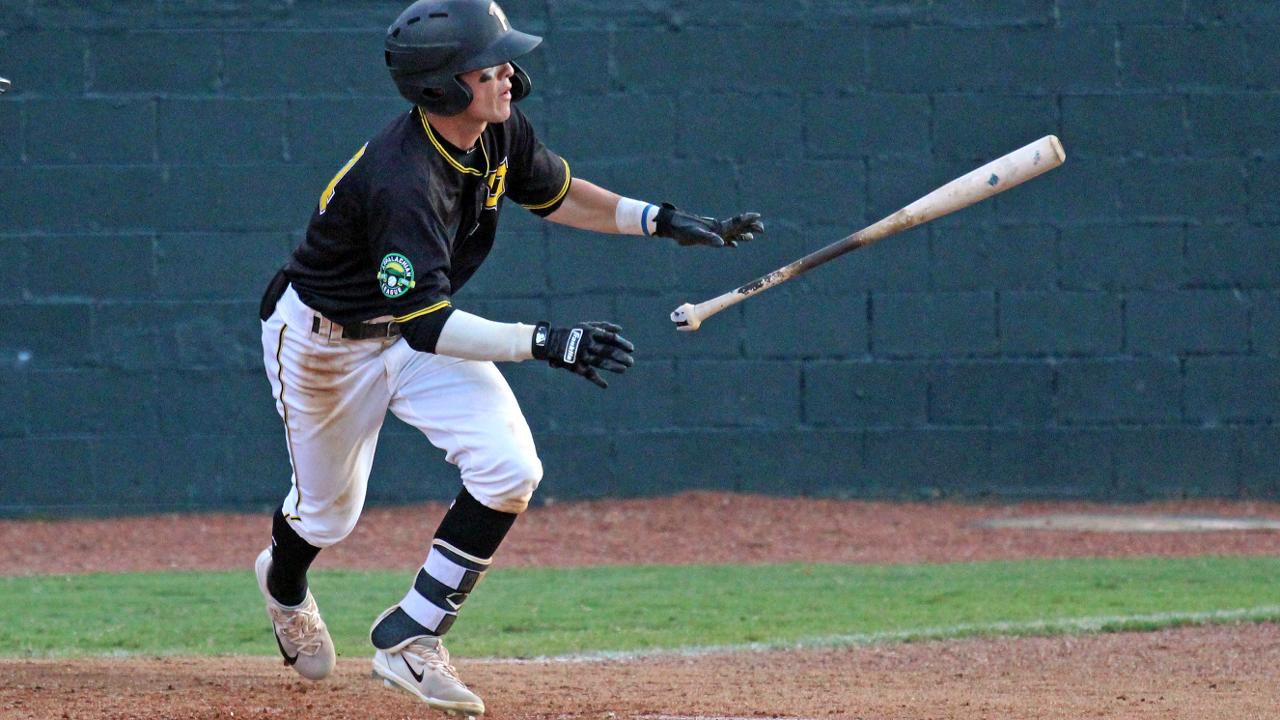 The Bristol Pirates dropped the second game of the Appalachian League semifinals 7-4 to the Johnson City Cardinals to force a deciding Game 3 on Sunday evening.

A two-out single by Cardinals designated hitter Todd Lott put Johnson City ahead 2-0 in the bottom of the first, but the Pirates would tie the game in the fourth inning on a triple by third baseman Aaron Shackelford and a sacrifice fly by Matt Morrow. Johnson City regained the lead in the fifth inning on a home run by right fielder Jhon Torres before scoring two more runs in the sixth on a home run and a sacrifice fly. It remained a 5-2 game until the top of the eighth inning when shortstop Francisco Acuna hit a towering two-run home run over the left field fence to cut the deficit to one run. A single and a wild pitch in the bottom half of the inning would give the Cardinals a three-run lead again, and the Pirates left two men stranded in the top of the ninth to end the game.

Starter Dante Mendoza allowed two runs over four innings with four strikeouts, while Saul De La Cruz allowed two runs - one earned - over the final 2 2/3 innings of the game. Ryan Troutman suffered the loss after allowing three runs on four hits and one walk over 1 1/3 innings.

Second baseman Josh Bissonette had a game-high three hits as he finished 3-for-5 with a double and a run scored. Shackelford was 2-for-5 with a double, a triple, one RBI and a run scored, while right fielder Daniel Rivero was the only other Pirate with multiple hits as he finished 2-for-4. Acuna's home run was his only hit of the night, as he went 1-for-3 while also recording a walk and two RBI.

The Pirates (1-1) will send Adrian Florencio in the winner-take-all match in Johnson City on Sunday evening. In his last start, Florencio allowed four runs on five hits and two walks against the Cardinals while striking out four over three innings.