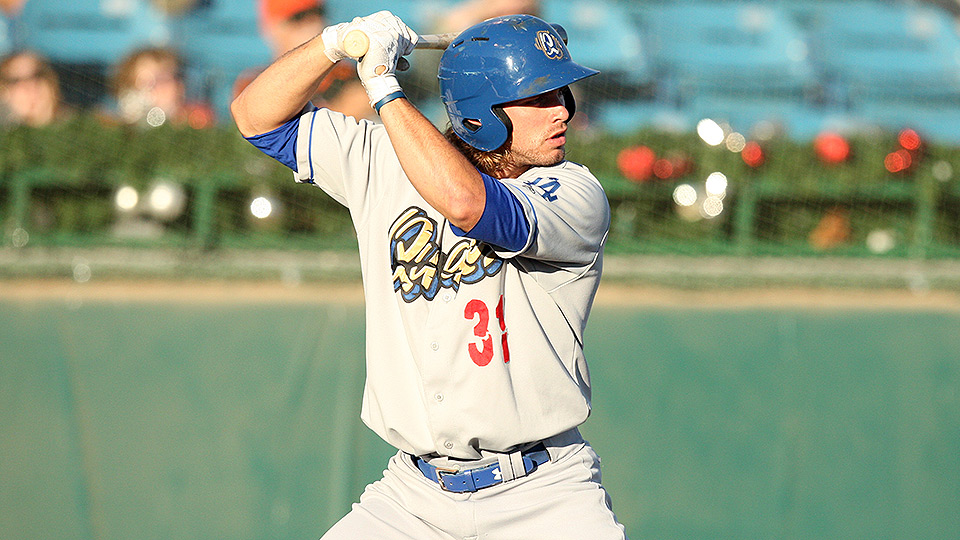 OXNARD, Calif. -- The California League announced its 2017 Field Awards and Postseason All-Star Team. Mitch Canham was named Manager of the Year. In his first year as manager in the Cal League, Canham led the Modesto Nuts to the first-half championship in the North Division. Canham is a former Minor League catcher with the San Diego Padres. The former first-round Draft pick is no stranger to winning as he was part of an Oregon State team that won back-to-back College World Series Championships.

Visalia pitching coach Jeff Bajenaru is the Cal League Coach of the Year. Bajenaru's pitchers lead the league in ERA (3.70), WHIP (1.29) and strikeouts (1198). Bajenaru won a World Series as a member of the Chicago White Sox.

Rancho Cucamonga outfielder DJ Peters was named the Cal League's Most Valuable Player and Rookie of the Year as well as being named to the Posseason All-Star Team. Peters, a 21-year-old from Glendora, California, is second in the league in home runs (24), seventh in hits (129) and leads the league in total bases with 237.

Modesto Nuts right-hander Nick Neidert was named Pitcher of the Year in his third professional season. The twenty-year-old Atlanta native leads the Cal League in ERA (2.76) and WHIP (1.07). He had 109 strikeouts in 104 1/3 innings before being promoted to Double-A.

All-Stars and awards were voted on and selected by the teams. Below are the rest of the awards and honors for the 2017 season: