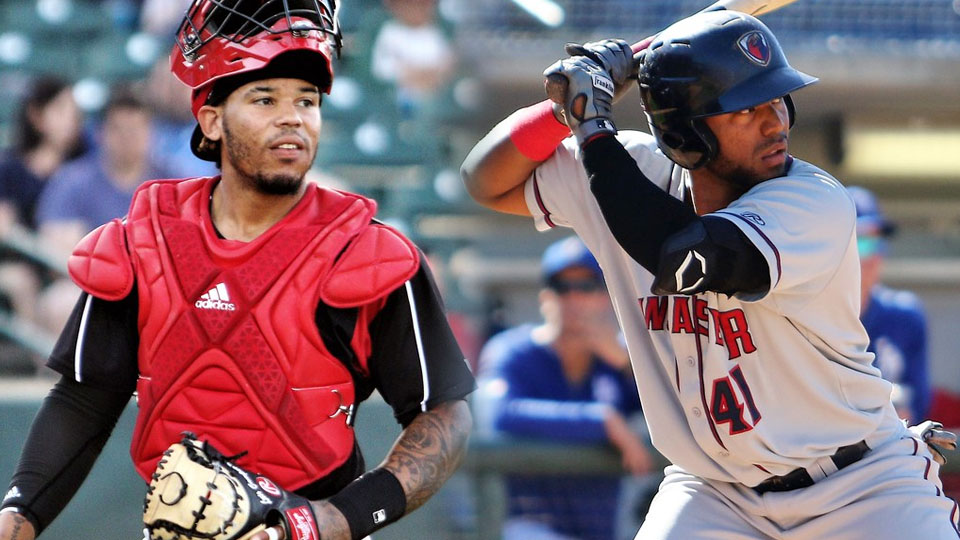 The California League is known as a hitter's league, and it should come as no surprise that two sluggers will leave the Class A Advanced circuit with the biggest pieces of hardware.

Modesto left-hander Ian McKinney was named the loop's top pitcher for the 2019 season. The 2013 fifth-rounder led the league with a 2.84 ERA and ranked second with a 1.19 WHIP and 148 strikeouts over 136 1/3 innings with the Nuts. His rate of 0.4 HR/9 was also the lowest among league qualifiers.

Visalia's Shawn Roof won Manager of the Year honors. The Rawhide won the North Division first-half title with a 44-22 record and sit five games ahead of Modesto in the second half.

The full list of 2019 California League end-of-season All-Stars and honorees is below: