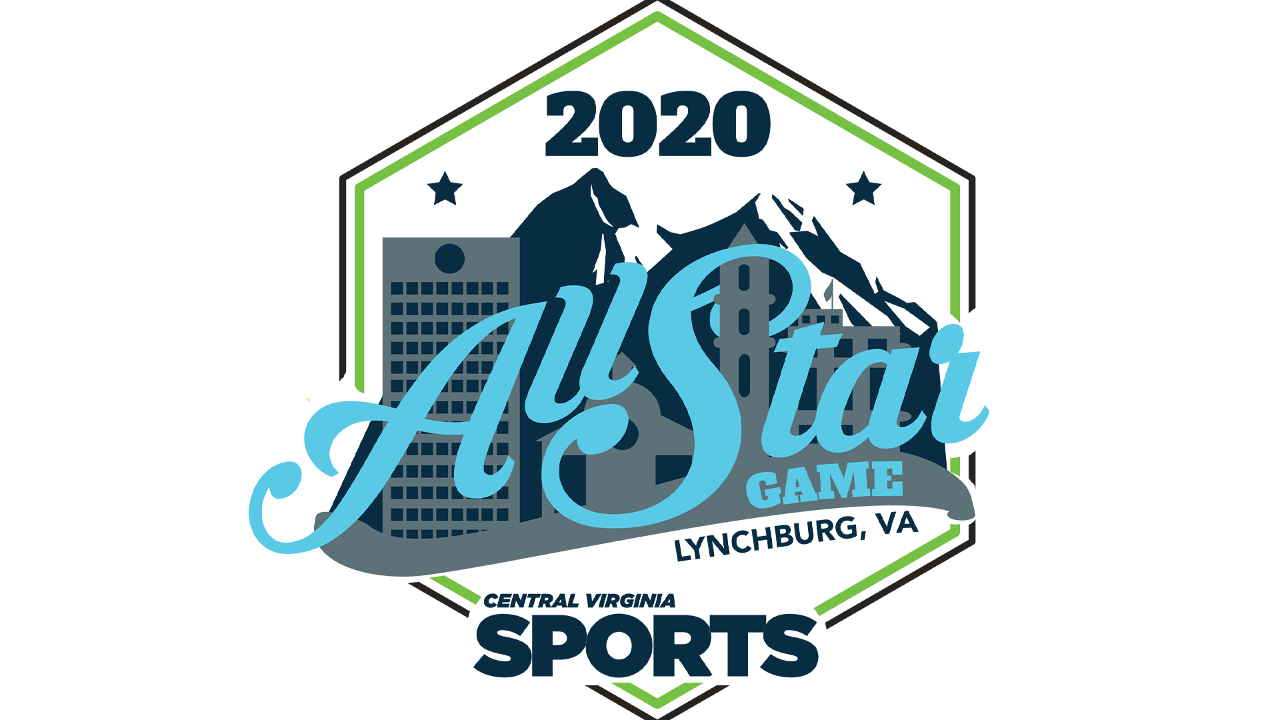 Lynchburg, Va. - The Lynchburg Hillcats, Advanced-A affiliate of the Cleveland Indians, are excited to announce that the team will be hosting the 2020 Carolina League All-Star Classic. Presented by the Central Virginia Sports Commission, the game will take place at City Stadium on Tuesday, June 23, 2020.

The Hillcats are currently planning promotions and festivities that will make this an unprecedented event. Dates, details and ticketing information for the All-Star Classic will be released at a later date.

"We are thrilled to host the premier summer event in the Carolina League at our beautiful ballpark during the 2020 season," said Hillcats President and General Manager, Chris Jones. "Lynchburg has a long-standing tradition of minor league baseball and we are excited for the opportunity to showcase some of the best young players in the game to our community. The multi-day event gives us an opportunity to illuminate the revitalized downtown district in Lynchburg. We would also like to thank our friends at Central Virginia Sports Commission for partnering with us and we look forward to making the 2020 Carolina League All-Star Classic a rousing success."

"The Central Virginia Sports Commission is thrilled to partner with the Hillcats in hosting the 2020 Carolina League All-Star Game in Lynchburg," said Billy Russo, Executive Director, Central Virginia Sports Commission. "This special event will showcase the region to league executives, players and fans creating economic activity and an entertaining guest experience which fits the CVSC mission."

A member of the Carolina League since 1966, Lynchburg last hosted the league's All-Star Game in 1995. The Hillcats were affiliated with the Pittsburgh Pirates at that time. The Carolina League All-Star Classic will feature at least one player from all 10 CL teams, highlighting some of Minor League Baseball's brightest young stars.

The Hillcats begin the second half of play in the 2019 season on Thursday in Winston-Salem to take on the Dash in a four-game series. Left-hander Kirk McCarty (0-0, 0.00) will start for Lynchburg and will be opposed by Winston-Salem right-hander Kade McClure (0-0, 0.75). First pitch is at 7 p.m. and the game can be heard on lynchburg-hillcats.com, the TuneIn app and Radio434 app.