Country music stars Brothers Osborne, Chase Bryant, and Logan Mize coming to The Joe in support of cause 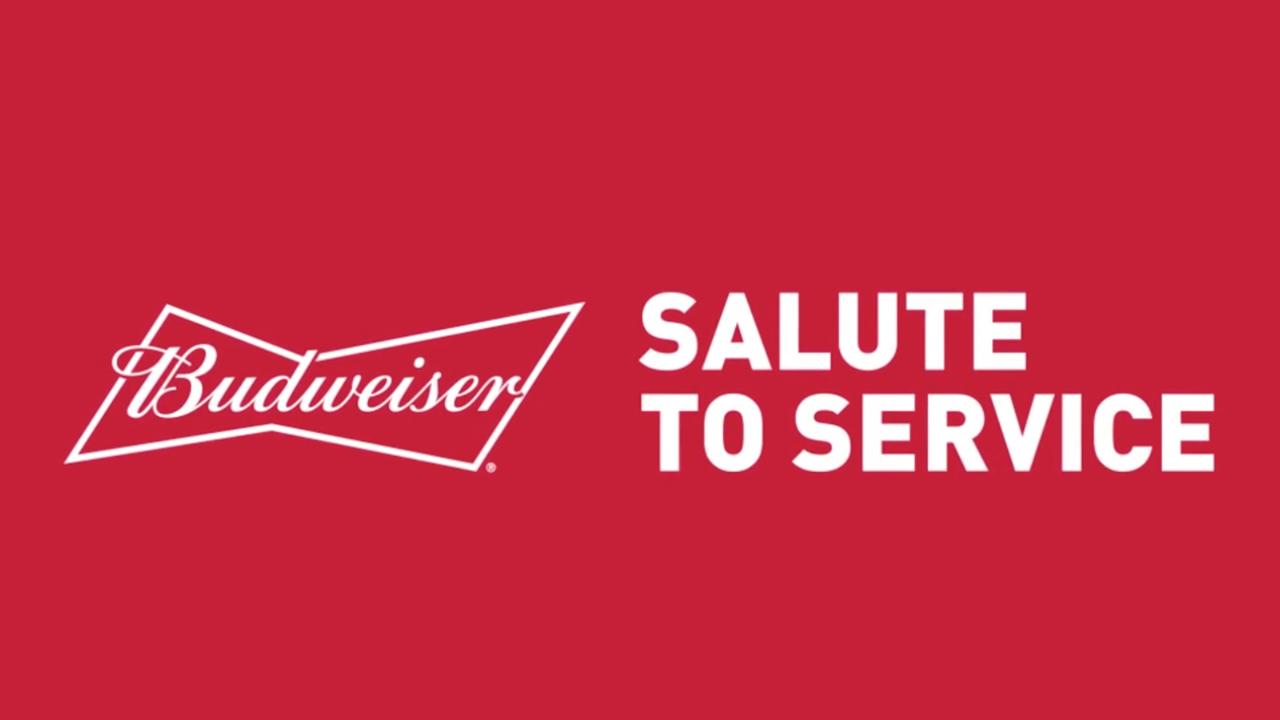 CHARLESTON, S.C. - Joe Riley Park will host the second annual "Salute to Service" concert in partnership with Budweiser to honor the service of our nation's heroes on Friday, May 25 at 7 p.m. to kick off Memorial Day weekend.

The concert will feature a star-studded line-up of country artists, including reigning CMA and

country star Logan Mize along with other performances. Proceeds will support Folds of Honor, an organization that provides educational scholarships for military families.

The three acts will also be joined by several other performers at The Joe and ticket sales will help support the non-profit. Gates open at 6 p.m.

Tickets are available at the Riley Park box office between 9-5 Monday-Friday and on Saturdays from 10-2, or online at www.budweiser.com/salutetoservice.

In partnership with GovX Ticketing and their proprietary verification technology, the RiverDogs and Budweiser ensure that all military personnel are guaranteed discounted pricing on tickets for the Salute to Service concert. Those with a Military ID are encouraged to visit GovX.com (discounted tickets are limited to 4 per verified Military ID).

The benefit concert is another piece in the Charleston club's commitment to our nation's armed forces. In 2016, the RiverDogs were the recipient of the Charles K. Murphy Patriot Award, presented to a team or individual in Minor League Baseball for outstanding support of the United States Armed Forces and veterans, both at the ballpark and in the community.

Budweiser, an American-style lager, was introduced in 1876 when company founder Adolphus Busch set out to create the United States' first truly national beer brand - brewed to be universally popular and transcend regional tastes. Each batch of Budweiser stays true to the same family recipe used by five generations of Busch family brewmasters. Budweiser is a medium-bodied, flavorful, crisp and pure beer with blended layers of premium American and European hop aromas, brewed for the perfect balance of flavor and refreshment. Budweiser is made using time-honored methods including "kraeusening" for natural carbonation and Beechwood aging, which results in unparalleled balance and character.

The Charleston RiverDogs, the Class A affiliate of the 27-time World Champion New York Yankees, are Charleston's leader in affordable sports entertainment. Recently recognized with the Bob Freitas Award as the top Class A operation by Baseball America in 2017, the RiverDogs are coming off their most successful season when they welcomed over 300,000 fans through the turnstiles for the first time in franchise history.

RiverDogs single-game tickets, including options to the Riley Park Club, are now available for the 2018 campaign, the club's 25th season as the RiverDogs and their "175th season in dog years." Charleston opens the gate for their home opener on Thursday April 12 against Kannapolis, the start of a weeklong homestand at Riley Park. Ticket information can be secured by contacting the box office at (843) 577-DOGS (3647) or online at www.riverdogs.com/tickets.