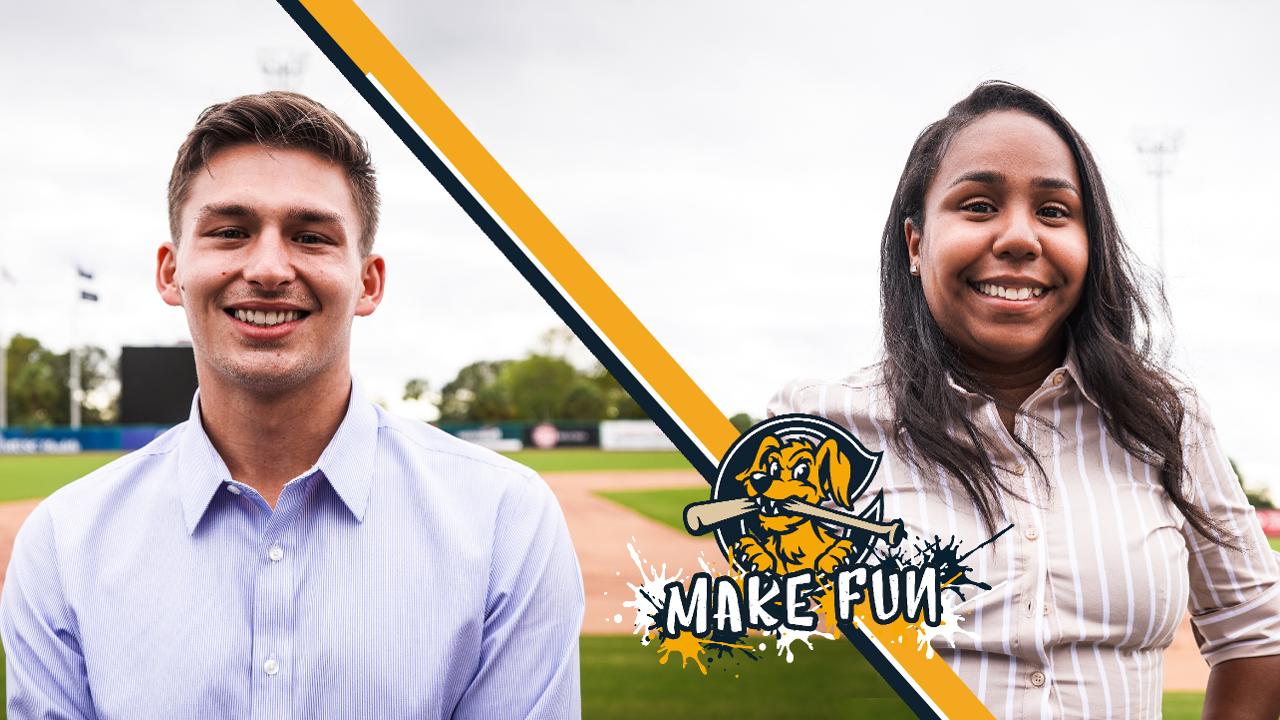 CHARLESTON, S.C. - The Charleston RiverDogs have announced the addition of two new members to the front office, hiring Kayla Greaves as the club's new box office manager and Ryan Perry as the director of video production.

Greaves joins the RiverDogs from Florida where she most recently worked as a box office supervisor for the United Soccer League's Tampa Bay Rowdies. The Pennsylvania native brings a variety of experience in the sports ticketing industry having previously worked in various roles in the box office with the Tampa Bay Rays and at the Philadelphia Phillies Spring Training complex in Clearwater.

"We are excited to welcome Kayla to the RiverDogs team," said President and General Manager Dave Echols. "We are confident that her experience previously managing a box office and her attention to detail will help her succeed right away here in Charleston."

With Greaves taking over as box office manager, Morgan Powell who previously held the role for four seasons will transition into a new position as the client services manager.

The other latest addition to the front office, Perry joins the Charleston staff after a season as a video productions intern with the Cincinnati Reds in 2019. While working with the Reds, the Fresno, California product shot and produced video features showcased on the video board at Great American Ballpark, Reds.com, the Reds social media channels, and TV broadcasts. He'll work closely with the RiverDogs creative team in a similar capacity in the Lowcountry.

"Ryan brings valuable experience working as an intern at the Major League level last season," remarked Echols. "Our fans will enjoy his creative video content both at The Joe and on the RiverDogs social media platforms this year."