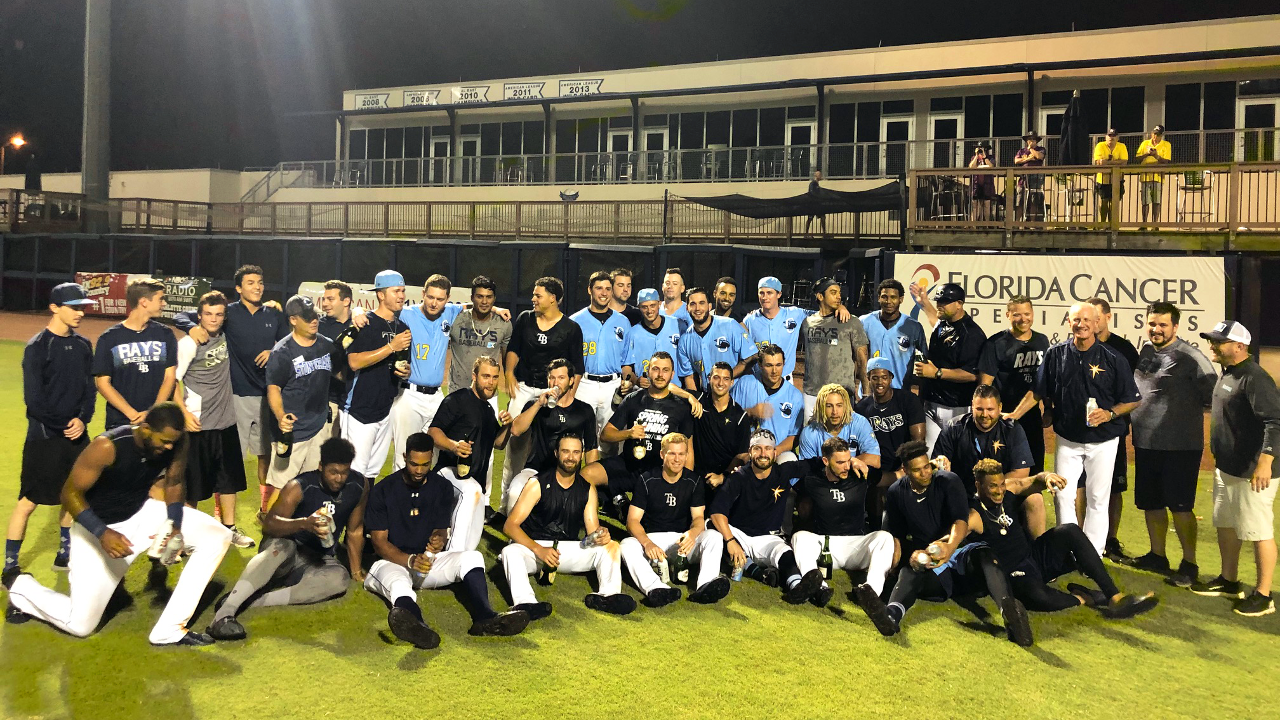 PORT CHARLOTTE, Fla. (August 24, 2019) - The Charlotte Stone Crabs have clinched the second half championship in the Florida State League South, earning their fifth postseason appearance in the franchise's 11-year history.

The Stone Crabs' (79-51, 43-20) 5-0 win over the Clearwater Threshers Saturday night at Charlotte Sports clinched the division title over the St. Lucie Mets with eight games remaining.

Charlotte will meet the first half champions, the Fort Myers Miracle in the South Division Championship series. The best-of-three series will begin at Charlotte Sports Park on Tuesday, September 3. The final two games of the series will take place in Fort Myers on September 4 and September 5, if necessary.

If the Stone Crabs prevail over Fort Myers, they will advance to the Florida State League Championship series. The best-of-five matchup would take place from September 6-10, unless the first round results in two sweeps. In that case, the series will run September 5-9, with the Stone Crabs hosting the final three games.

Information on tickets to postseason games at Charlotte Sports Park will be available on stonecrabsbaseball.com