Rodriguez drives in three in defeat 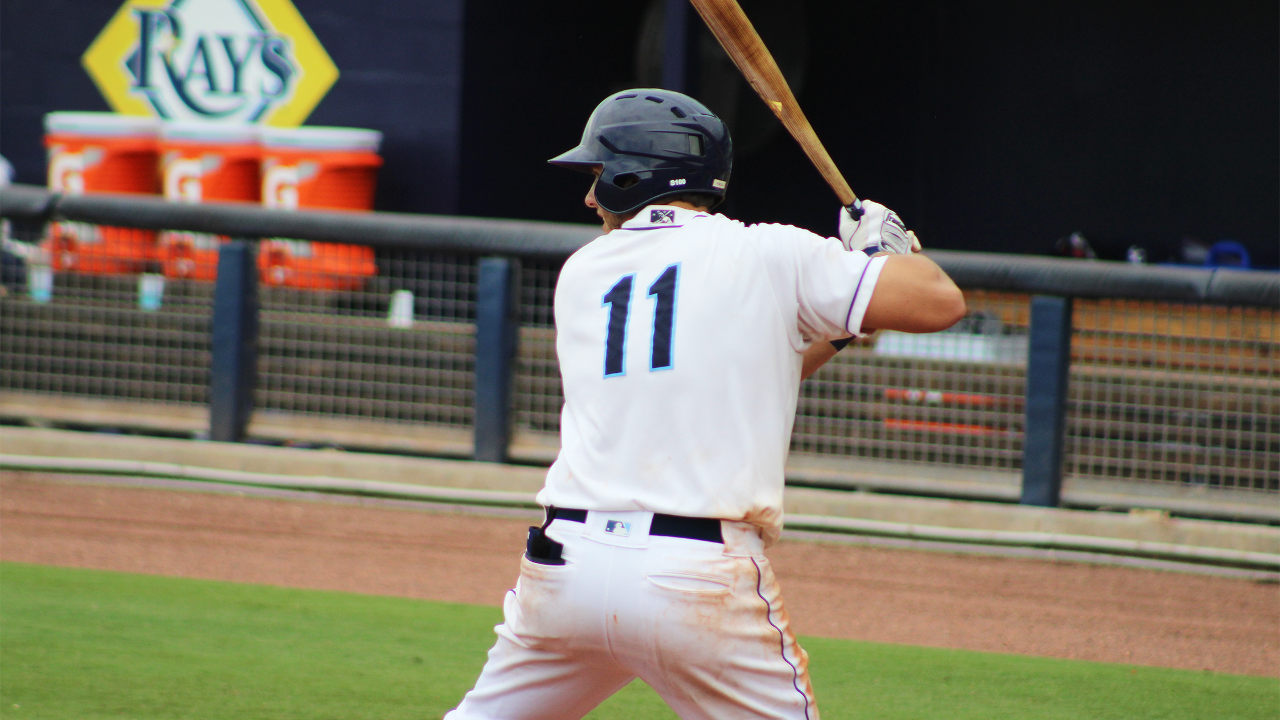 Kevin Padlo was one of five Stone Crabs with multiple hits Sunday.

TAMPA, Fla. (April 29, 2018) - David Rodriguez drove in three runs Sunday, but the Charlotte Stone Crabs came up short in a 9-5 loss to the Tampa Tarpons at Steinbrenner Field.

Rodriguez homered to get the Stone Crabs (11-13) on the board in the second before driving in two runs with a double in the fourth.

His fourth inning hit tied the game at three, but Isiah Gilliam homered in the bottom of the inning to give the Tarpons (14-10) the lead for good. Clint Frazier and Adam Lind also homered for Tampa, as they scored four runs off the Charlotte bullpen to take the game 9-4.

Charlotte added a run in the seventh on a Peter Maris single, and another in the ninth on a Lucius Fox base hit, but the lead was too large to overcome.

The Stone Crabs will return home to open a three-game series with the St. Lucie Mets on Tuesday at 6:35 p.m. Coverage of the series begins at 6:20 p.m. on the Stone Crabs Baseball Network.