Stone Crabs shut out by Lakeland 3-0 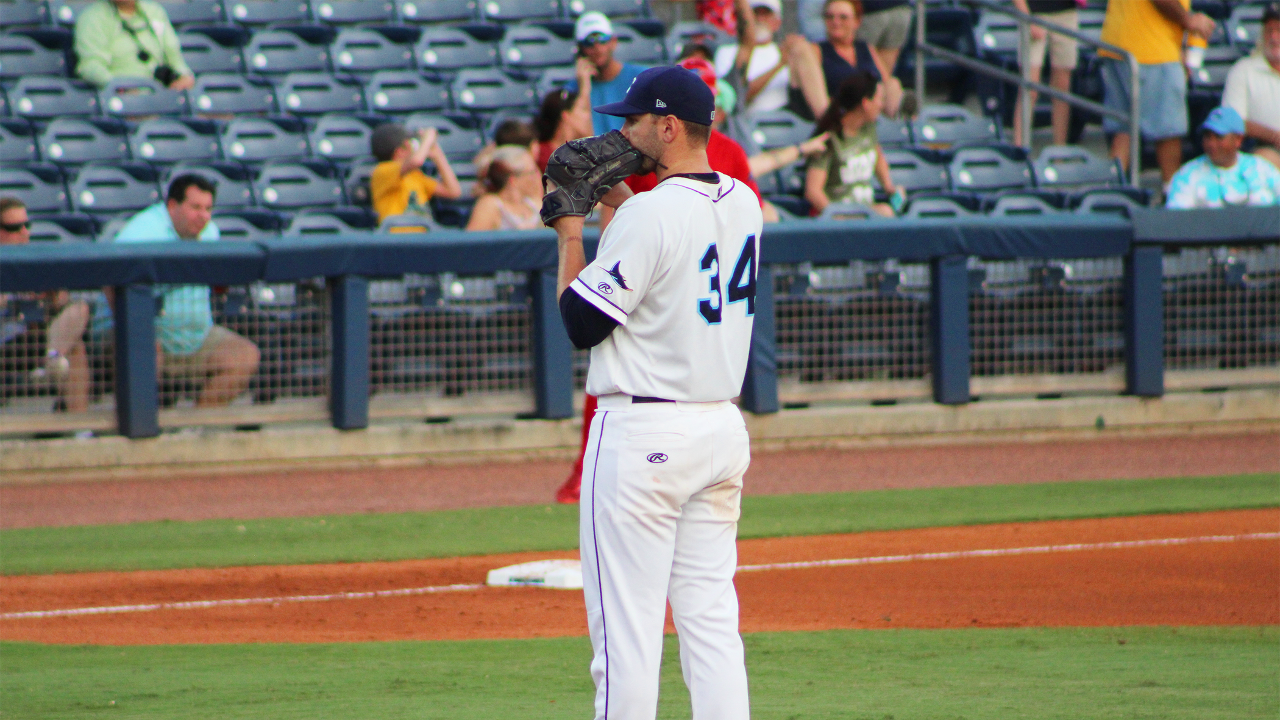 PORT CHARLOTTE, Fla. (May 16, 2018) - Starting pitcher Brandon Lawson turned in a quality start Wednesday, but the Charlotte Stone Crabs were shut out for the second time this season, losing 3-0 to the Lakeland Flying Tigers at Charlotte Sports Park.

Lawson allowed three runs on nine hits over six innings, striking out five and walking two. It was the Stone Crabs' (18-21) fourth consecutive quality start, but the team lost all four games.

With the matchup scoreless in the top of the third, Lakeland (18-20) right fielder Jose Azocar and Anthony Pereira both singled with one out. Cam Gibson followed by lining a double to the wall in left. After Azocar scored, Pereira and Gibson got stuck at third base together, but Pereira was eventually able to sneak home ahead of the throw and give Lakeland a 2-0 lead. Daz Cameron followed by lining a single to center to plate Gibson and make the score 3-0. After allowing another hit, Lawson escaped the inning by getting a double play.

The Stone Crabs turned four double plays on the night, a season high.

The Stone Crabs will look to salvage the finale of the four-game series Wednesday night at 6:35 p.m. Kenny Rosenberg (3-1, 4.93) will start for Charlotte against Alex Faedo (0-3, 4.17) of Lakeland. Coverage starts at 6:20 p.m. on the Stone Crabs Baseball Network.