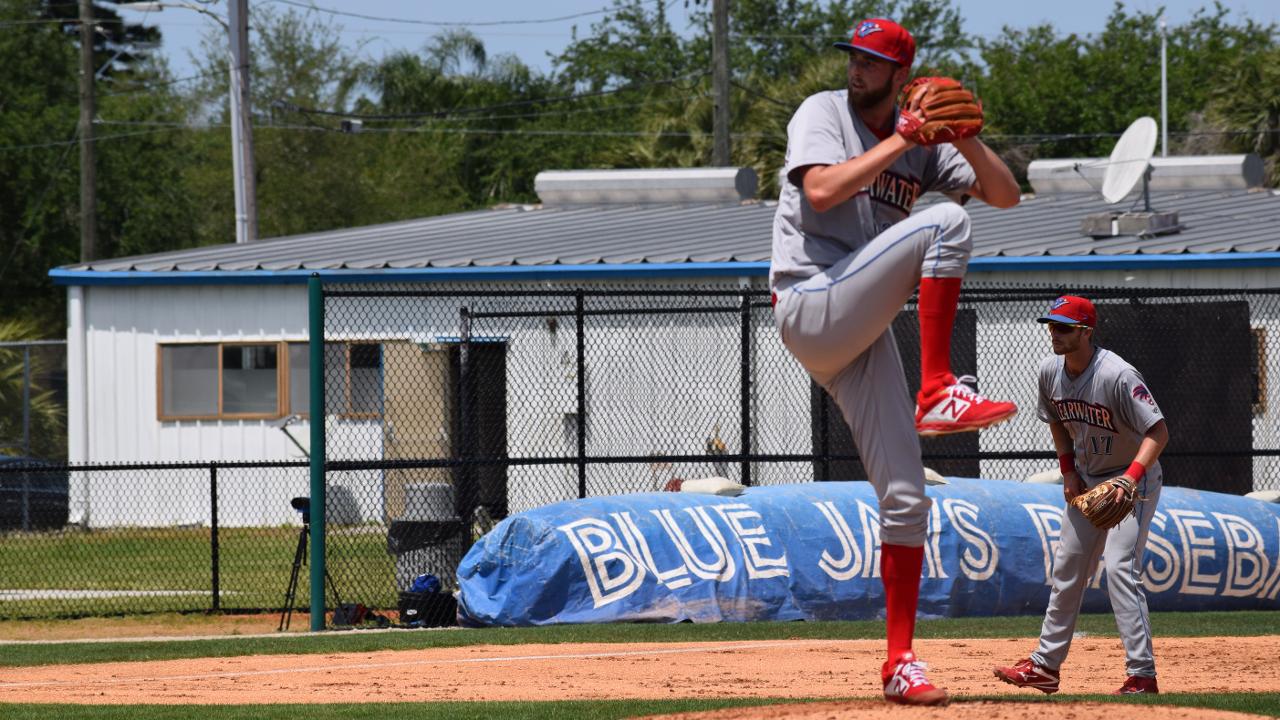 CLEARWATER, Fla. - The Clearwater Threshers found themselves on the losing end of a pitcher's duel in a 3-0 loss to the Fort Myers Miracle to drop game two of the three-game weekend set. The home team collected just four hits on the night, dropping the team's average down to .194 through the first 10 games of 2019.

Kyle Young (0-2) gave the Threshers a strong performance in his second start of the year, pitching six frames while striking out 10 and only allowing one run. The left-hander finished just one strikeout away from his career high of 11 which he set in 2017 with the Williamsport Crosscutters.

The two teams were locked in a scoreless tie until the sixth, when the Miracle plated a run on two hits to grab a 1-0 lead.

Fort Myers (6-4) would add to that lead in the next frame when Ryan Jeffers hit a two-run shot to left to extend the lead to 3-0.

Clearwater (2-8) could not rally off starter Bailey Ober (1-0) and reliever Anthony Vizcaya (SV 1) who held the Threshers hitless after the sixth. Ober went six innings of shutout ball allowing all four of Clearwater's hits. Vizcaya closed out the game pitching the last three innings to earn the save.

Jhaylin Ortiz picked up one of the four hits for the Threshers with a single in the second inning. The knock was the first hit of his Clearwater career in just his second game.

The Threshers have lost five of their last six and fall to 1-3 at home this season. The Miracle improved their road record to 2-2 with the series-clinching victory.

Clearwater will look to salvage a game in the series on Sunday afternoon at Spectrum Field. It has yet to be determined who will take the hill for the Threshers against Miracle LHP Charlie Barnes (0-1, 6.75). First pitch is scheduled for 1 p.m., with coverage beginning at 12:45 p.m. on threshersbaseball.com.

Sunday afternoon will feature Brunch at the Ballpark with a breakfast buffet from 12 p.m.- 2 p.m.