LKings top Cougars to move to within three games of first 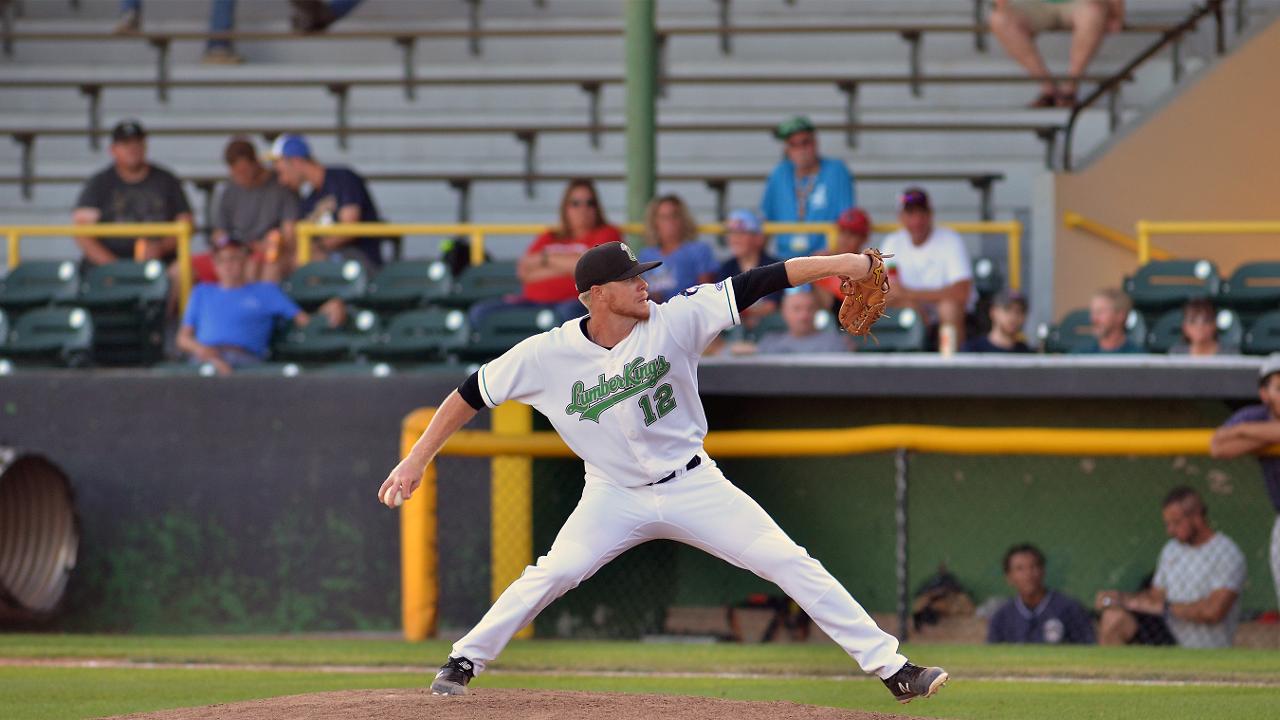 The LumberKings started the scoring with a run in the top of the second inning. Three singles by Will Banfield, Thomas Jones, and Davis Bradshaw loaded the bases before Samuel Castro lifted a sacrifice fly to right that gave Clinton their first lead of the night.

Andrews (6-4) surrendered the lead in the bottom of the third with the only Cougars runs of the night. Kane County put two runs on the board in the inning to take a 2-1 lead that would hold up until the fifth.

In the top of the fifth inning, the LumberKings took the lead for good with a pair of runs against Cougars reliever Kenny Hernandez. J.D. Osborne brought home the first run with an RBI single and was followed two batters later by a Banfield RBI triple to right center field.

For his time, Hernandez (6-3) was hung with the loss. He allowed two runs over 3.2 innings of work on five hits while walking one and striking out four.

Andrews earned the win for Clinton and allowed no more after the third inning He worked seven innings surrendering five hits while walking three and striking out six.

In the top of the ninth, the LumberKings added the final run of the night. Following a leadoff double by Castro down the line in left Osborne brought home his second run of the game with an RBI fielder's choice.

Zach Wolf worked the bottom of the ninth for Clinton. He earned his team leading 11th save of the year with a 1-2-3 inning.

The LumberKings will meet the Kane County Cougars for game two of a four-game series on Sunday afternoon. Clinton will throw righty Alberto Guerrero (6-6, 3.30) while Kane County will tap lefty Michael Gelabert (3-1, 2.10). First pitch is scheduled for 1:00 p.m. (CDT). Fans looking to listen to the game can hear Erik Oas with the pregame show on 12:45 p.m. with the pregame show on 100.3 FM WCCI and online at lumberkings.com via the tunein radio app.