Lawless to Lead LumberKings in 2020

DiFelice and Moore return to Clinton 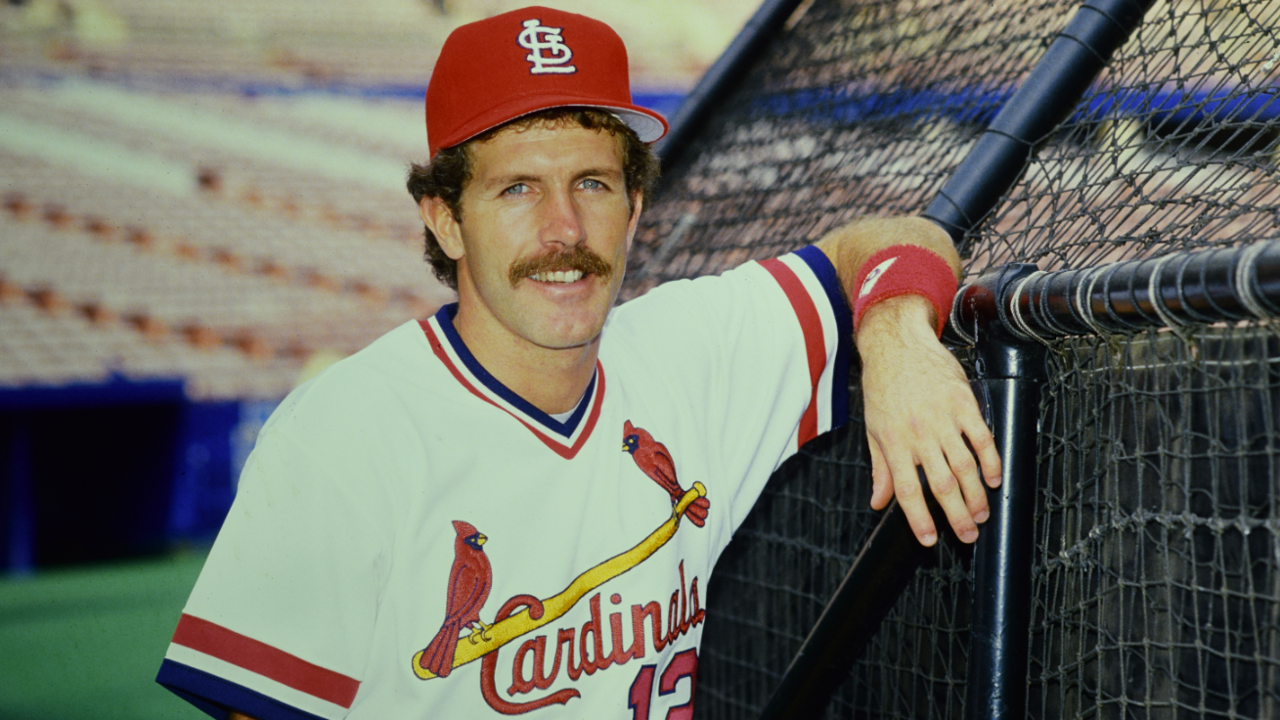 Clinton, IA - The Clinton LumberKings, in conjunction with the Miami Marlins, have announced their coaching staff for the 2020 Midwest League season. Tom Lawless will manage the 2020 version of the Clinton LumberKings and becomes the 57th manager in Clinton's professional baseball history. Pitching Coach Mark DiFelice and coach Frank Moore return from the 2019 staff while Hitting Coach Matt Snyder makes his coaching debut.

Tom Lawless is in his second season as a manager in the Miami Marlins organization after managing the Batavia Muckdogs of the New York-Penn League last season. Lawless led the Muckdogs to a 41-35 record, winning the New York-Penn League Pinckney Division. Prior to joining the Marlins, Lawless spent six seasons in the Houston Astros organization, managing in Lexington, Lancaster, Corpus Christi, and Oklahoma City before serving as the Astros' interim manager in 2014, posting an 11-13 record in 24 games.

Lawless is no stranger to the Midwest League, managing five seasons in the league with three different clubs. The Erie, Pennsylvania native led the Cedar Rapids Kernels to a Midwest League title in 1994, leading the Angels' affiliate to a 77-62 record. After three seasons in Cedar Rapids, Lawless managed the Peoria Chiefs in 2000, a team that featured Albert Pujols and Coco Crisp. Tom also managed the Fort Wayne Wizards in 2001.

Lawless played parts of eight seasons in the major leagues with the Cardinals, Reds, Blue Jays, and Expos. Lawless made his big league debut on July 15th, 1982 with the Cincinnati Reds and is the only player to ever be traded for Pete Rose when he was sent to the Montreal Expos in August of 1984. The former infielder is known for his dramatic home run in Game Four of the 1987 World Series while playing for the St. Louis Cardinals.

Pitching Coach Mark DiFelice returns for his second season with the LumberKings. DiFelice oversaw a LumberKings pitching staff that posted a 3.14 ERA last season. DiFelice enters his fourth season as a coach in the Marlins' system after coaching three seasons in the Pirates organization. Mark pitched 14 seasons in professional baseball, spending parts of three seasons in the majors with the Milwaukee Brewers from 2008 to 2011. The Pennsylvania native appeared in 77 games with the Brewers before finishing his playing career in Italy in 2012.

Matt Snyder will serve as the LumberKings' Hitting Coach in 2020. Snyder enters his first season as a coach after wrapping up his playing career with the Marlins' former AAA affiliate, the New Orleans Baby Cakes, in 2019. Snyder played eight seasons after being drafted by the New York Yankees in the 10th round in 2012 out of the University of Mississippi. The Virginia native played seven seasons in the Yankees' system before playing a season with the St. Paul Saints. Snyder finished his playing career last season batting .270 in 51 games with New Orleans.

Frank Moore returns to the LumberKings in a different role as the team's Defensive Coach. Moore was the LumberKings hitting coach in 2019. Moore will begin his 10th season as a coach in the Marlins organization, his second with the LumberKings. The former outfielder played 10 seasons in the Rays and Marlins' systems, reaching AAA in 2003 with Durham and 2007 with Albuquerque. The Georgia native was drafted in the 23rd round by the Tampa Bay Rays in 1998.

Also returning to the LumberKings is Athletic Trainer Melissa Hampton. Hampton enters her second season with the Marlins following a two-year stint at Towson University. Iowa State University graduate Sam Sauer joins the LumberKings as the team's Strength and Conditioning Coach. Sauer comes to the Marlins after serving as an Assistant Strength and Conditioning Coach at IMG Academy.

The LumberKings open the 2020 season on April 9th in Beloit against the Snappers. The 2020 home opener is set for April 16th when the LumberKings host the Wisconsin Timber Rattlers at 6:30 at NelsonCorp Field. For tickets visit lumberkings.com or call the LumberKings at 563-242-0727.