LumberKings in the Postseason 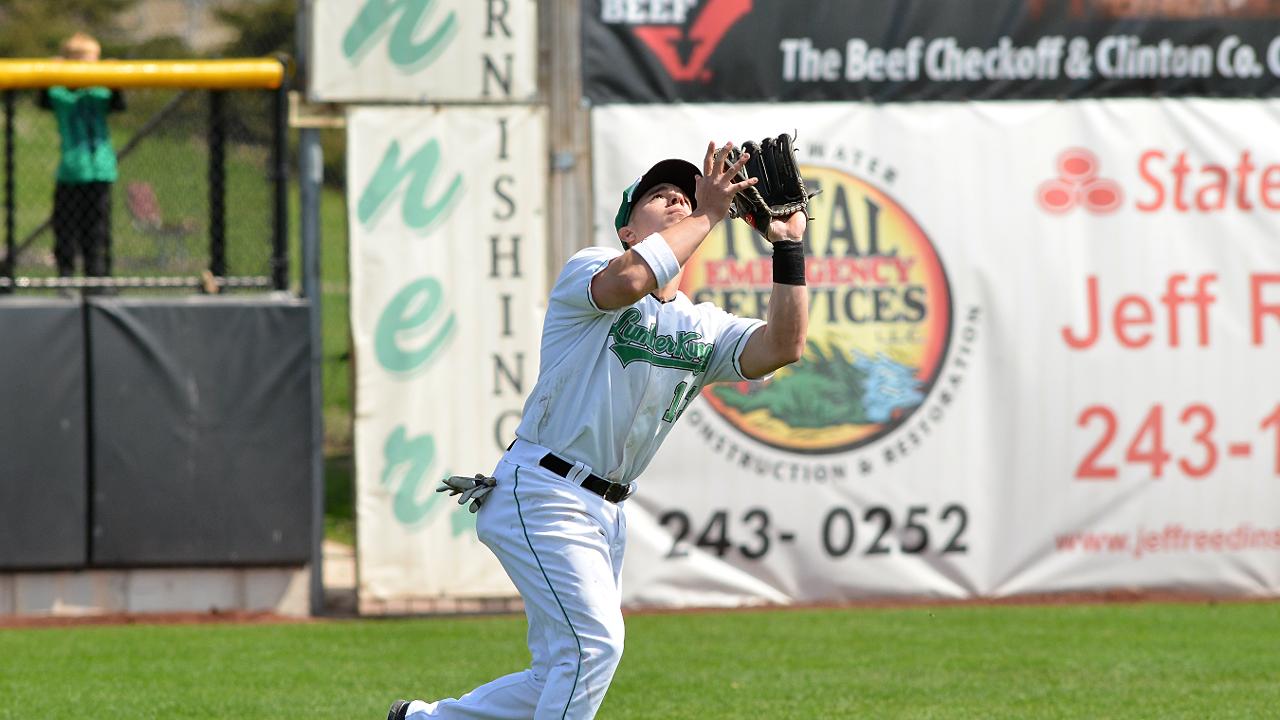 Tyler O'Neill was in Clinton for the 2014 season.

CLINTON, IA (October 9, 2019) - While the Minor League season came to an end with a deep - but ultimately disappointing - playoff run, there are still Clinton LumberKings playing. Of the ten teams to qualify for the Major League playoffs eight players and coaches have roots going back to time spent in Clinton.

For the already eliminated Milwaukee Brewers, two former LumberKings were part of a Wild Card run that with weeks left during the regular season seemed incredibly unlikely. Veteran catcher Manny Pina appeared in 76 games for Milwaukee for his sixth season in the Major Leagues. Pina was with Clinton in 2007 as a prospect with the Texas Rangers and served as the primary catcher. Over his 86 games he batted .228 with a home run and 23 RBIs helping to lead the LumberKings to a first half division title and round one win over the Cedar Rapids Kernels.

In addition, the Brewers first base coach Carlos Subero had a three-season tenure as a manager for the LumberKings from 2003 through 2005. Over his time in Clinton, he went 214-199 to become the second winningest manager in club history. He made the playoffs in all three of his seasons with the LumberKings, never losing a first round series.

Of the teams still paying the St. Louis Cardinals have two and the Tampa Bay Rays have three former LumberKings. Making his MLB playoff debut in 2019, Ji-Man Choi, in his fourth season in MLB, homered in his fourth playoff game. Choi played in 66 games for the LumberKings in 2012, batting .298 with eight home runs and 43 RBIs and leading the team to a second half division win. Fellow Ray, Emilio Pagan has made two appearances for Tampa in their current playoff run. He pitched for the LumberKings in 2014 as a reliever and appeared in 42 games with a 2-3 record, 2.89 ERA, 56 innings pitched, 56 strikeouts, and eight walks.

Rounding out the Rays LumberKings representation is right-hander Ryan Yardbrough. The winner for Tampa in Game Four of their ALDS match-up with the Astros, Yardbrough pitched in two games for Clinton in 2015. Over a brief 5.1 inning tenure with the LumberKings he went 0-1 with a 13.50 ERA before making his MLB debut with the Rays in 2018.

The St. Louis Cardinals have two former LumberKings that did not make the playoff roster for the Nationals League Division Series (NLDS). Right-handed pitcher Dominic Leone pitched in Clinton in 2014 but made just three appearances, 6.1 innings of work, posting a 1.42 ERA with four walks and 10 strikeouts. Slugger Tyler O'Neill was a main stay in the LumberKings lineup during the 2014 season and over 57 games batted .247 with 13 home runs and 38 RBIs. O'Neill is in just his second season of his Major League career and will make is playoff debut if he appears in a game with the Cardinals this October.

But the former LumberKing with the greatest postseason credentials is Los Angeles Dodgers infielder Chris Taylor. A 2012 LumberKing, Taylor was in Clinton for just 12 games but batted .304 with no home runs and four RBIs. In 2017, he burst onto the scene with a prolific postseason campaign that culminated in him winning the NLCS MVP.

The Major League Baseball playoffs potentially run through Wednesday, October 30th for Game Seven of the World Series. A former Clinton LumberKing was part of a World Series Champion last year (2018) when Mitch Moreland was part of the Boston Red Sox Championship run.

The Clinton LumberKings, the only remaining Charter Member of the Midwest League, are preparing for their 65th season in the league and their second year of affiliation with the Miami Marlins. They play their home games at NelsonCorp Field a park that has been home for the Clinton franchise since 1937. Since the club's inception, 285 former Clinton players have gone on to reach the Major Leagues. Advertising and tickets for the 2020 season are available by calling (563)242-0727 or by visiting LumberKings.com