Magic Number Down to One 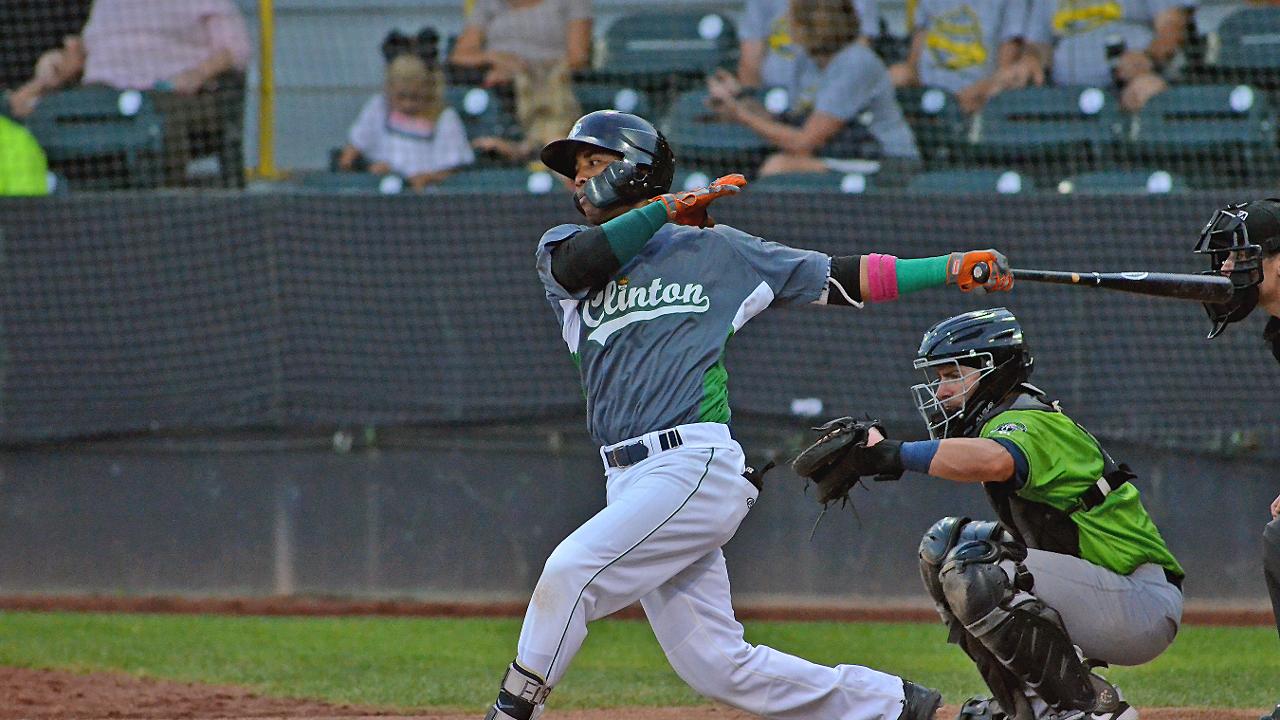 Clinton built an early lead against Timber Rattlers starter Luis Contreras. In the bottom of the second inning, the LumberKings put four runs on the board on one swing of the bat with a Marcos Rivera grand slam. The slam was his eighth home run of the year and the second grand slam by a LumberKing in the series.

In the bottom of the fourth, Clinton added another run to swell their lead to five. Christopher Torres singled to right center field to force home Samuel Castro from second.

The runs were enough to hang Contreras (2-3) with the loss. Over a 5.2 inning outing he allowed five runs on eight hits while walking three and striking out six.

Wisconsin came from behind to push the LumberKings over the final innings. Korry Howell homered in the fifth inning to begin the scoring.

The blast was the only run allowed by Clinton starter Tanner Andrews. Over five innings of work he held the Timber Rattlers to a single run on just two hits while walking three and striking out six. Andrew (8-4) earned the win to run his winning streak to four.

In the top of the sixth, the Timber Rattlers scored three runs to pull to within one. All of the runs came against Peyton Culbertson who allowed four hits and one walk in the inning.

The LumberKings scored their final, and decisive run, of the night in the bottom of the seventh. Davis Bradshaw singled to center to open the inning and scored on three wild pitches thrown by Jake Cousins.

Again, Wisconsin pulled to within a single run. Antonio Pinero slugged a solo home run to left with two out in the inning for his third of the year.

Zach Wolf then came in to work the final four outs and retired the Timber Rattlers in order to earn his team leading 14th save of the year.

The LumberKings will now hit the road for the final time of the 2019 regular season with the first game of a three-game series with the Burlington Bees on Wednesday night. Clinton will throw righty Alberto Guerrero (8-6, 3.28) while Burlington will tap righty Cole Duensing (6-6, 4.97). First pitch is scheduled for 6:30 p.m. (CDT). Fans looking to listen to the game can hear Erik Oas with the pregame show on 6:15 p.m. with the pregame show on 100.3 FM WCCI and online at lumberkings.com via the tunein radio app.

**SUNDAY'S SEPTEMBER 1st GAME WITH PEORIA CHIEFS IS AT 2:00 PM DESPITE TICKETS YOU MAY RECEIVE FROM JEWEL-OSCO SAYING DIFFERENT.