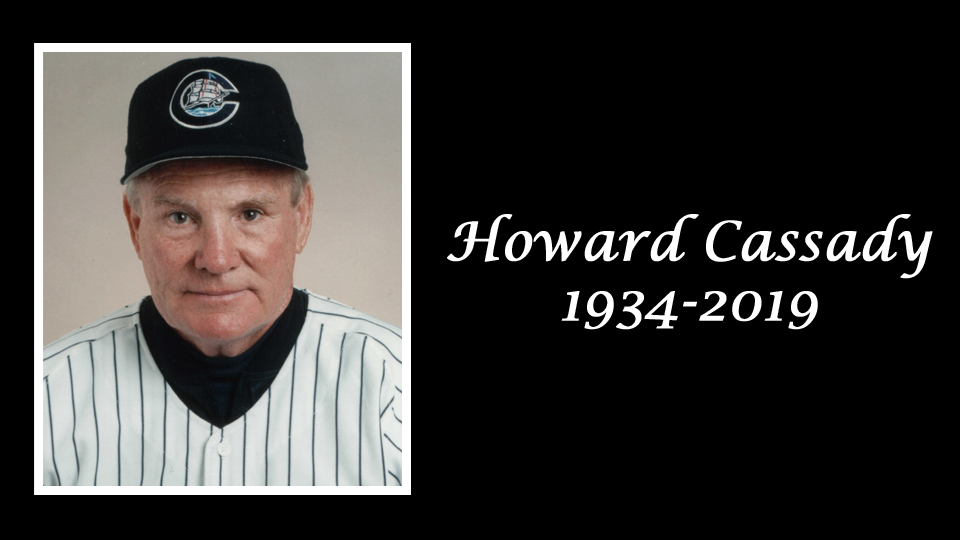 A four-year starter for Woody Hayes at Ohio State, Cassady was a two-time consensus All-American in football. In his senior year (1955), Cassady won the Heisman Trophy (by the largest margin at the time), the Maxwell Award, The UPI and The Sporting News College Player of the Year and was named the Associated Press Athlete of the Year.

Cassady also played baseball for Ohio State. He led the Buckeyes in home runs in 1955 and in stolen bases in 1956.

Hop had professional offers from both baseball and football and chose to play in the NFL. Cassady went on to play eight seasons in the NFL for the Lions, Browns and Eagles. Hop helped lead the Lions to the 1957 NFL championship.

Cassady was elected to the College Football Hall of Fame in 1979.