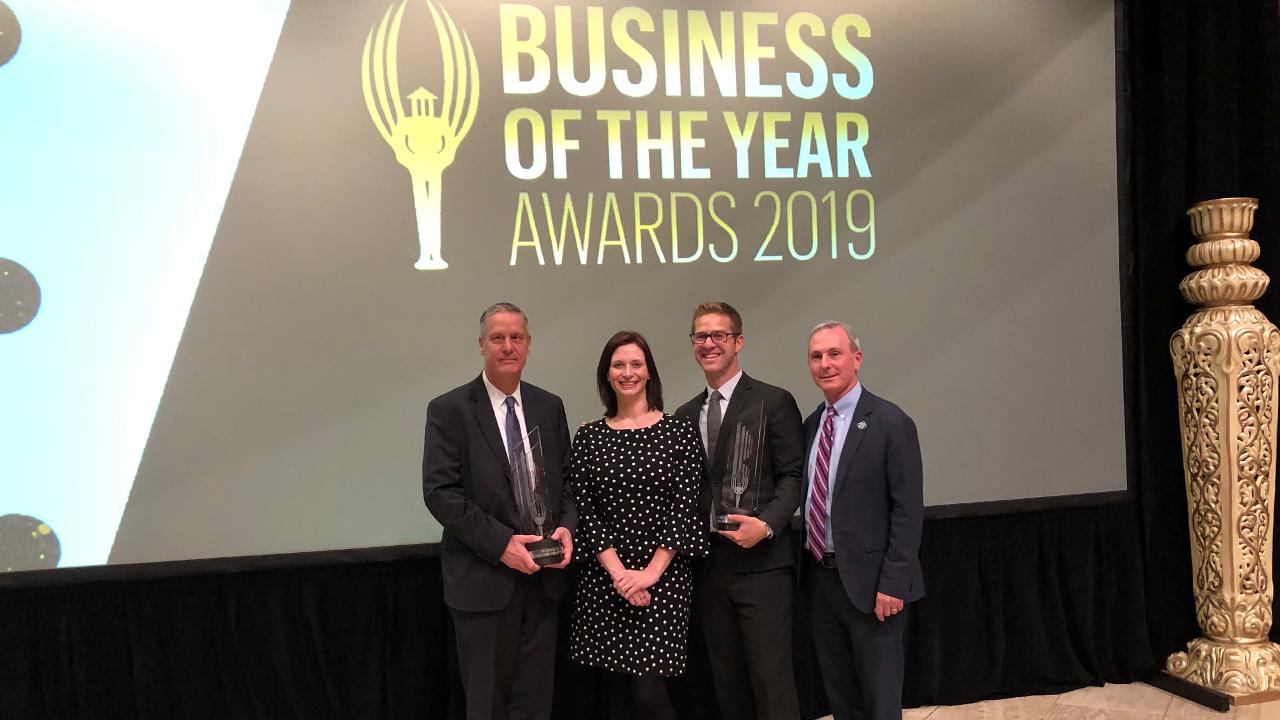 Dayton, Ohio-The Dayton Dragons have been honored as the Miami Valley's "Customer Service Business of the Year" for the second straight year by the Dayton Business Journal. Additionally, Dragons President Robert Murphy has been selected as the 2019 Executive of the Year in the Dayton-area business community by the DBJ.

"Thanks to Dayton Business Journal for selecting the Dayton Dragons for these honors," said Murphy. "The Dragons have the best fans in sports in a great community with great corporate support. Our staff works hard to make each of our 70 home dates each season a special event for our guests, and this recognition is a reflection of our team's commitment and dedication to being a difference-maker for our community."

The Dragons completed their 20th season in 2019. They hold the longest streak of consecutive sold-out dates in the history of sports in North America. The streak is active at 1,385 straight sell-outs, starting with the Dragons first game on April 27, 2000.

Murphy has received several other local and national awards over the last several months. In April, he was selected for induction into the Dayton Business Journal Forty-Under-40 Hall-of-Fame, the highest honor in the program. Murphy was selected as professional baseball's 2019 Executive of the Year by Ballpark Digest after being named 2018 Minor League Baseball Executive of the Year by Baseball America.

The Dragons will open their 21st season in the Midwest League on April 9, 2019 when they host the Great Lakes Loons.