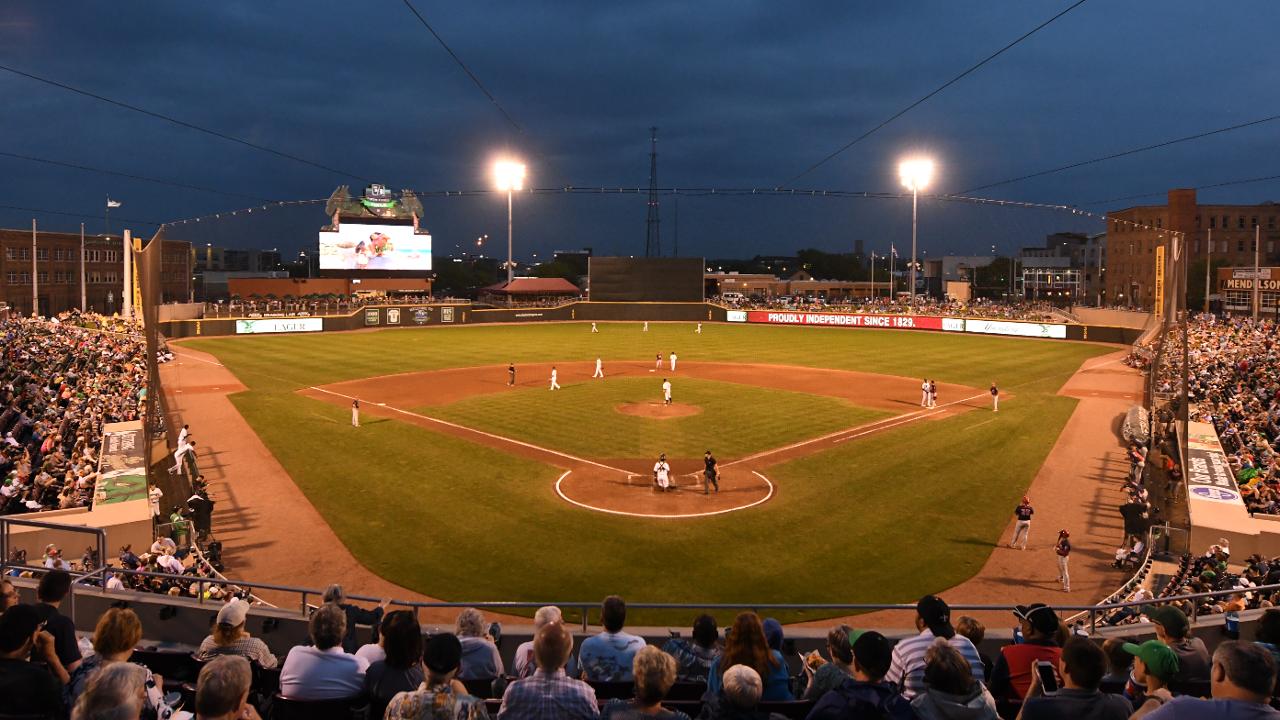 Dayton, Ohio- Minor League Baseball™ has announced the final attendance rankings for all 160 teams for the 2019 season. The Dayton Dragons, a Single-A team, finished ninth in attendance among the 160 teams with a season's total of 545,108. The Dragons averaged 7,900 fans per home date. Nine of the top 10 clubs in the final rankings were Triple-A teams with the Dragons as the only exception.

The Dragons final attendance total ranked first among the 130 teams below the Triple-A level. The Dragons have finished in the top 10 among all Minor League Baseball clubs in each of their 20 seasons and have finished # 1 among all Single-A and Double-A teams for 14 straight years.

Each of the 69 Dragons home games in 2019 resulted in a sell-out, extending the Dragons sell-out streak to 1,385 consecutive games. Every Dragons game ever played at Fifth Third Field has been a sell-out.

"Our sell-out streak and our attendance records belong to our fans," said Robert Murphy, Dragons President and General Manager. "We believe we have the best fans in sports. For 20 straight years, they have supported Dragons baseball at unprecedented levels as our ballpark experience has become a tradition in our community."