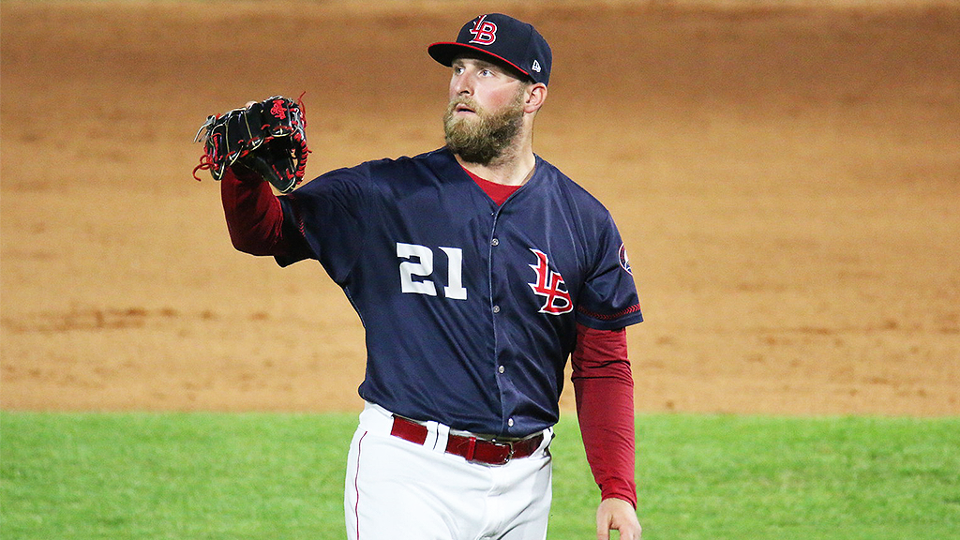 Krol, who signed with the Twins in June and is currently with Triple-A Rochester, was suspended 50 games without pay after his second positive test for a drug of abuse under the Minor League Drug Prevention and Treatment Program.

The Braves' Luis Diaz, the Cubs' Marcos Encarnacion and the Mariners' Eliezer Mejia all received 72-game suspensions after each pitcher tested positive for the performance-enhancing drug Stanozolol.

Krol, 28, is 1-4 with a 5.28 ERA in 46 relief outings this season between Rochester and Triple-A Louisville. The lefty from Illinois signed with Cincinnati in January and began the season with the Bats, where he struck out 28 in 25 1/3 innings over 28 games. He signed a Minor League contract with Minnesota on June 18 and was 0-1 with a 5.23 ERA in 18 games before his suspension.

The southpaw has appeared in 225 career Major League games with Washington, Detroit, Atlanta and the Angels, most recently last year with Los Angeles. He's 8-6 with a 4.50 ERA in 190 career innings in the Majors.

Encarnacion signed with the Reds in 2013 out of the Dominican Republic and has spent all four of his seasons since then in the DSL. He was released by Cincinnati last March and joined the Cubs this June before going 5-0 with a 0.87 ERA in 17 appearances for the DSL Cubs 2. The 23-year-old righty has dominated the league, striking out 40 and walking just two batters in 31 innings. He has five saves in six opportunities.

Stanozolol is a synthetic anabolic steroid derived from testosterone that is sometimes prescribed by veterinarians to encourage muscle growth, red blood cell production, bone density and to stimulate the appetite of weakened animals.