Almonte, Peralta and Pinales out for 72 games, Vrolijk will sit for 50 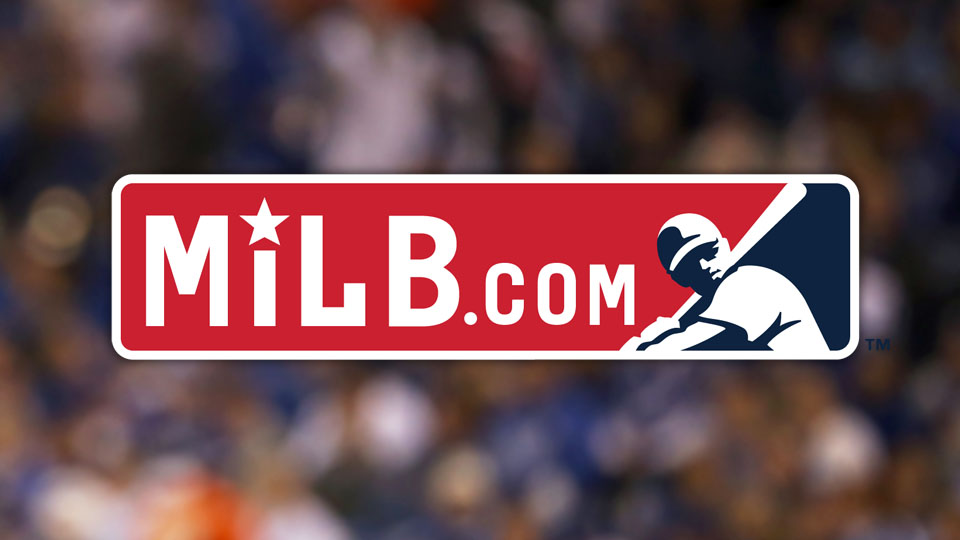 Almonte had excelled for the DSL D-backs with a 1.67 ERA and 35 strikeouts in 27 innings, with all five of his earned runs coming in his last outing against the Rojos. He had tossed 11 scoreless innings in his previous two starts.

There have been 62 suspensions this season for violations of the Minor League Drug Prevention and Treatment Program.