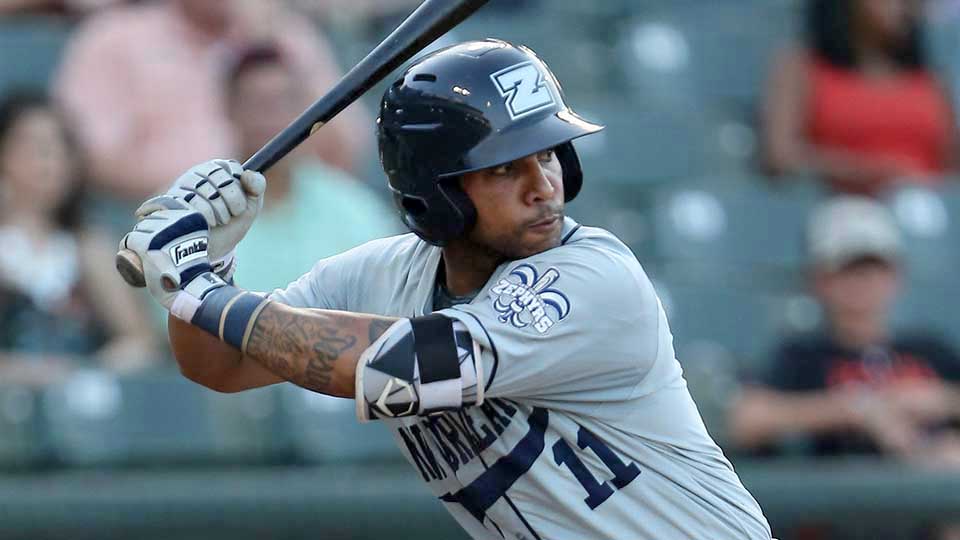 A veteran with 481 games of experience in the Majors and two Dominican Summer League players received suspensions Wednesday for violating the Minor League Drug Prevention and Treatment Program.

Andino was hitting .234/.282/.375 with six homers in 49 games for Triple-A Norfolk at the time of his suspension. The 33-year-old played parts of 10 seasons in the Majors with the Marlins, Orioles and Mariners before signing a Minor League league deal with Baltimore in February that included a non-roster invitation to Spring Training. His suspension will begin immediately and will likely keep him out until late July.

Both Dixon and Valdez had yet to play in 2017 and will have to wait until the beginning of the Rookie-level Dominican Summer League for their 72-game suspensions to begin. Dixon batted .256/.326/.339 with three homers in 65 games on the circuit last season while Valdez posted a 6-2 record with a 1.73 ERA, 86 strikeouts and only five walks in 67 2/3 innings in the same league.

Thirty-eight players have been suspended this season for violating the Minor League drug program.