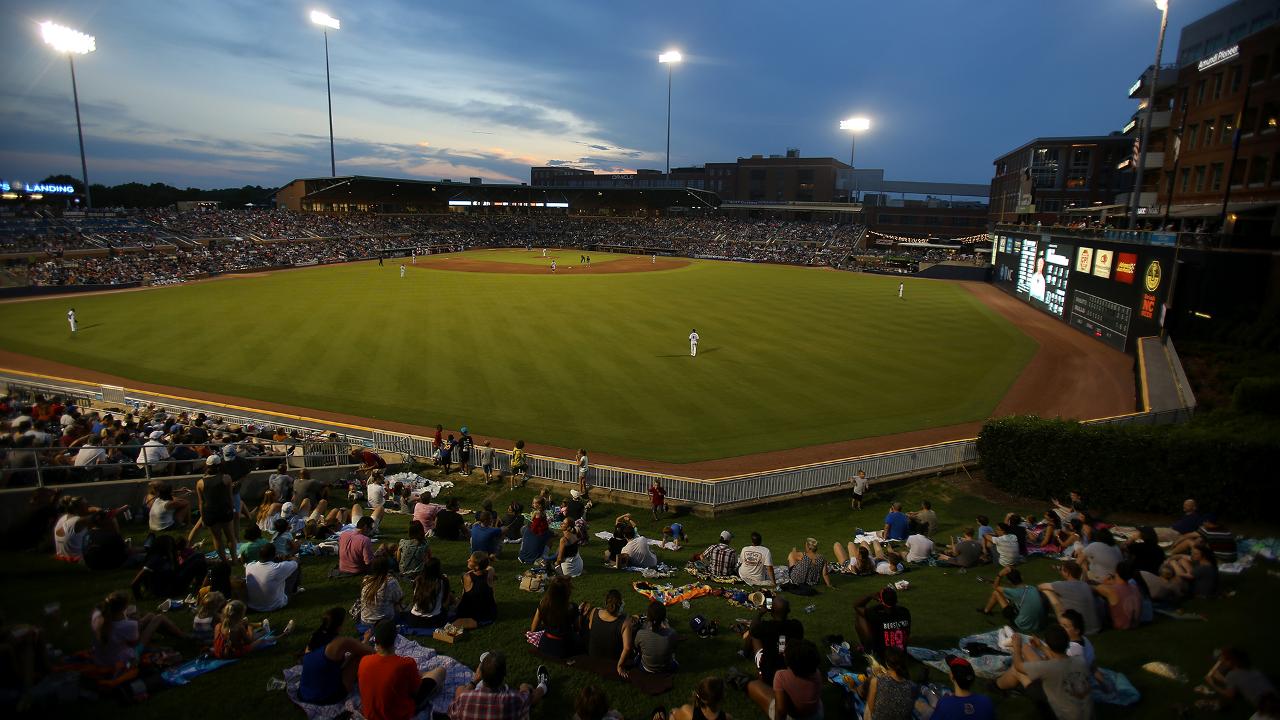 The Durham Bulls have announced the team's 2020 home International League schedule. The six-time Governors' Cup champions will open their 70-game home slate on Thursday, April 9 against the Charlotte Knights at the DBAP. Click here to view the entire schedule.

The 14-time International League South Division champions will host 21 fireworks shows at the DBAP throughout the year, including Opening Night and the 4th of July. Additionally, the Bulls are home on Easter (April 12), Mother's Day (May 10) and Father's Day (June 21). The team will open the season with a seven-game homestand from April 9 through April 15, and will conclude its home schedule with a two-game series against the Norfolk Tides on September 3 and 4.

The Triple-A affiliate of the New York Yankees, the Scranton/Wilkes-Barre RailRiders, will make their annual trip to Durham for a three-game weekend series from August 14 through August 16, while the Pawtucket Red Sox, longtime affiliate of the Boston Red Sox, will visit Durham from Monday, July 20 through Thursday, July 23. The Syracuse Mets, Triple-A affiliate of the New York Mets, will travel to the Bull City for a three-game set from May 8 through May 10, while the Gwinnett Stripers, the Atlanta Braves' top affiliate, will play nine games at the DBAP.