Early deficit too much in Game 2 of Governors' Cup Finals 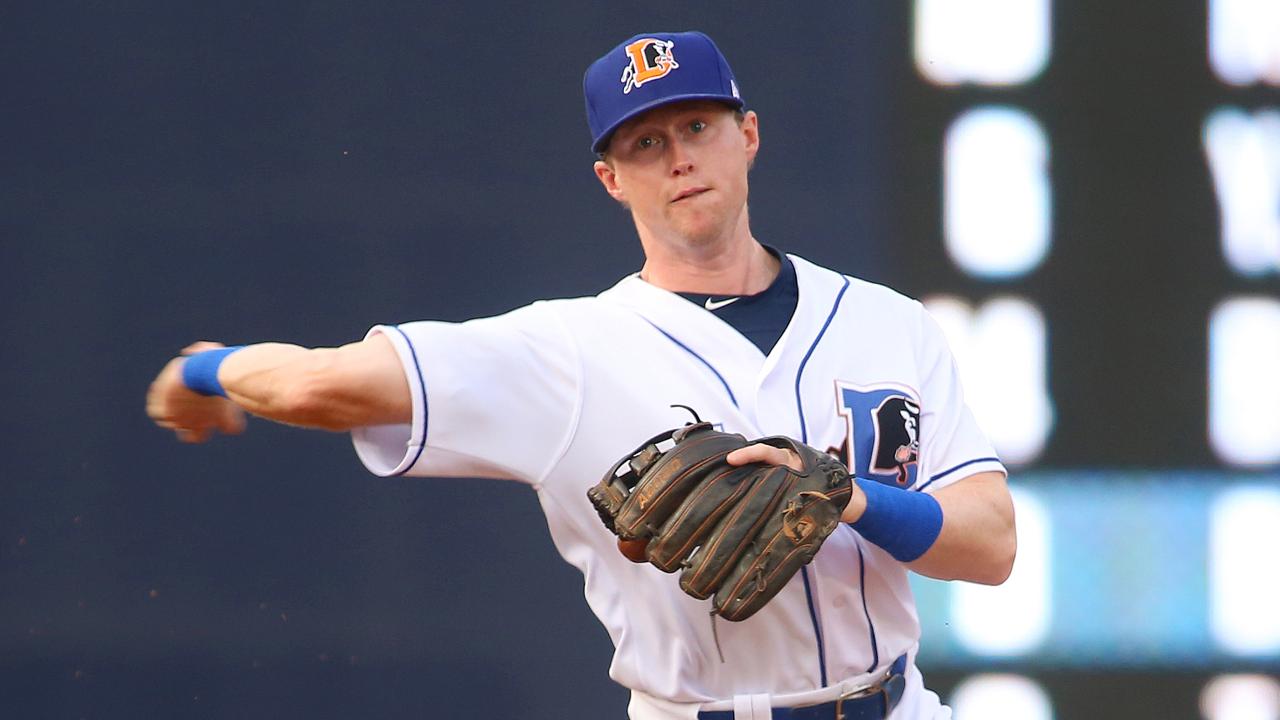 Jake Cronenworth went 3-for-5 with an RBI in Durham's loss Wednesday night (BrianFlemingPhotography.com)

COLUMBUS, OH - The Durham Bulls allowed five runs in the first two innings and couldn't come back, falling to the Columbus Clippers 7-4 Wednesday night at Huntington Park. With the win, the Clippers took a 2-0 lead in the Best-Of-Five Governors' Cup Finals.

The home side jumped out to an early lead, as after a bunt single and two walks, Ryan Lavarnway lifted an opposite-field grand slam for a 4-0 advantage after one inning. In the second Columbus added another when Adam Rosales scored on a throwing error.

In the fifth inning Lavarnway struck again, this time launching a two-run homer to open a 7-0 lead for the Clippers.

Durham wouldn't go quietly though, as Jason Coats lifted a solo homer to centerfield in the top of the sixth. An inning later, Nathan Lukes, Jake Cronenworth and Emilio Bonifacio each notched RBI singles to cut the deficit to 7-4. That would be as close as the Bulls would come though, as a pair of Clippers relievers combined for scoreless eighth and ninth innings.

Logan Allen (2-0) earned the win for the Clippers, allowing one run on four hits over six innings. Josh Fleming (1-1) took the loss for Durham by allowing seven runs (six earned) on six hits and three walks over five frames.