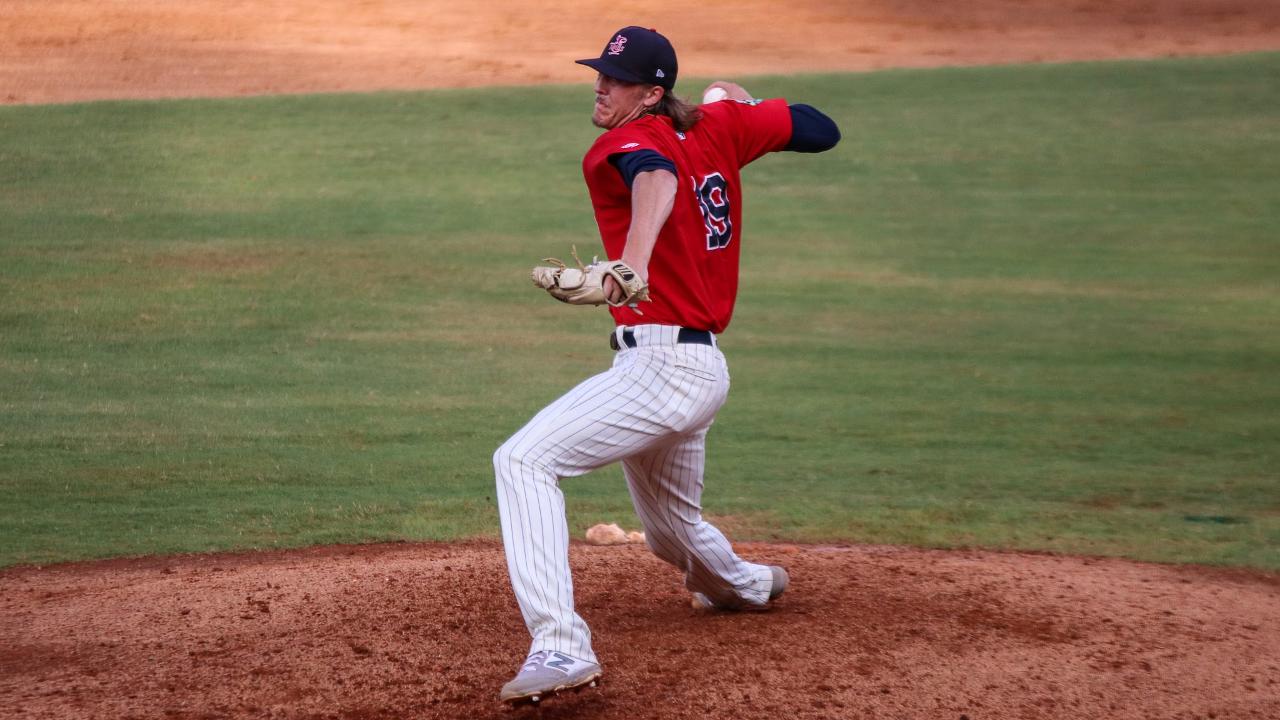 ELIZABETHTON, TN - After the Elizabethton Twins' first shutout win of the season Monday, the team's strong pitching continued into Tuesday, as the Greeneville Reds were held to one run and six hits and the Twins came out on top 3-1.

Brent Headrick started and pitched two scoreless innings, striking out one in his second start of the year. Ryan Shreve followed with four innings of one-run ball with six strikeouts, then Denny Bentley and Tyler Beck combined for three scoreless innings with five strikeouts.

Shreve picked up his second win of the season, allowing a solo home run in the third, while Beck recorded his first save of the year.

Elizabethton's scoring started early, when Ruben Santana led off the bottom of the first with or his first pro home run, a solo shot down the right field line. After the Reds tied it in the third, the Twins added two more runs on three hits in the fourth. Seth Gray doubled with one out, then Max Smith doubled him in with two outs and Trevor Jensen singled home Smith for two critical insurance runs.

Elizabethton held its two-run advantage for the remainder of the game and while Greeneville put the tying run on base in the ninth inning, Tyler Beck struck out three to secure the save.

Back at .500, the E-Twins looks to sweep the G-Reds in the regular season finale. A win would make 2019 the 31st consecutive season with a record of .500 or better. If the Twins win and the Bristol Pirates lose to the Danville Braves, the Twins would continue their season into the Appalachian League playoffs.