'Wolves Down Ducks, Stay Alive in the West 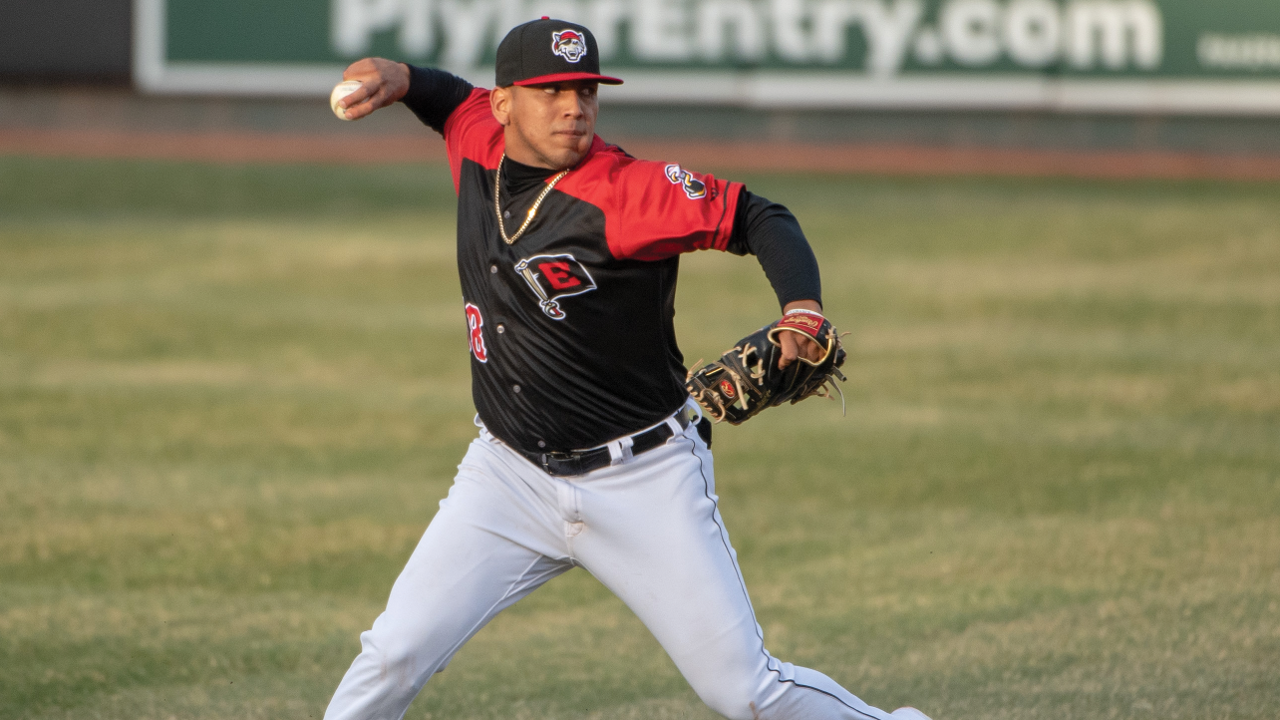 Isaac Paredes stole the show on Saturday night at Canal Park as the SeaWolves remained alive in the Western Division race with a 4-1 win over the Akron RubberDucks. Erie must win the final two games of the season and Bowie must lose two for Erie to claim the crown.

Erie took the lead in the top of the fifth inning against RubberDucks starter Eli Morgan. Cam Gibson led off the inning with a double and moved to third on a Cole Peterson groundout. Gibson scored on a Paredes opposite-field base hit for a 1-0 lead.

In the last of the sixth, Nolan Jones led off with a double off of Wentz. He then struck out Nellie Rodriguez for his 10 strikeout of the game which tied a career-high. Zac Houston entered and got the final two outs of the inning but not before the Ducks scored the game-tying run.

Wentz ended up with a no-decision allowing a run on four hits with a walk and 10 strikeouts in 5.1 innings.

The 'Wolves regained the lead in the top of the seventh against Akron reliever Anthony Gose. Kody Eaves led off with a walk and with one out, Peterson reached on an error. The Ducks brought in reliever Robert Broom who induced a groundout from Derek Hill for the second out. Paredes then blasted a three-run home run to left for a 4-1 advantage. The home run for Paredes was his 13th of the season.

Houston worked a 1-2-3 seventh with a pair of strikeouts but ran into trouble in the eighth. With one out, he walked Jones and Rodriguez to bring the tying run to the plate. Erie summoned Nolan Blackwood who got the final two outs of the inning.

Drew Carlton worked a perfect ninth inning to earn his 19th save of the season and second in as many games.

Gose (0-3) took the loss allowing two unearned runs with a walk and a strikeout in 0.1 innings.

The SeaWolves and RubberDucks meet in the third game of the series on Sunday night at 6:05 p.m.