Indians Even Series with AquaSox

Spokane leads Everett by a game in the North 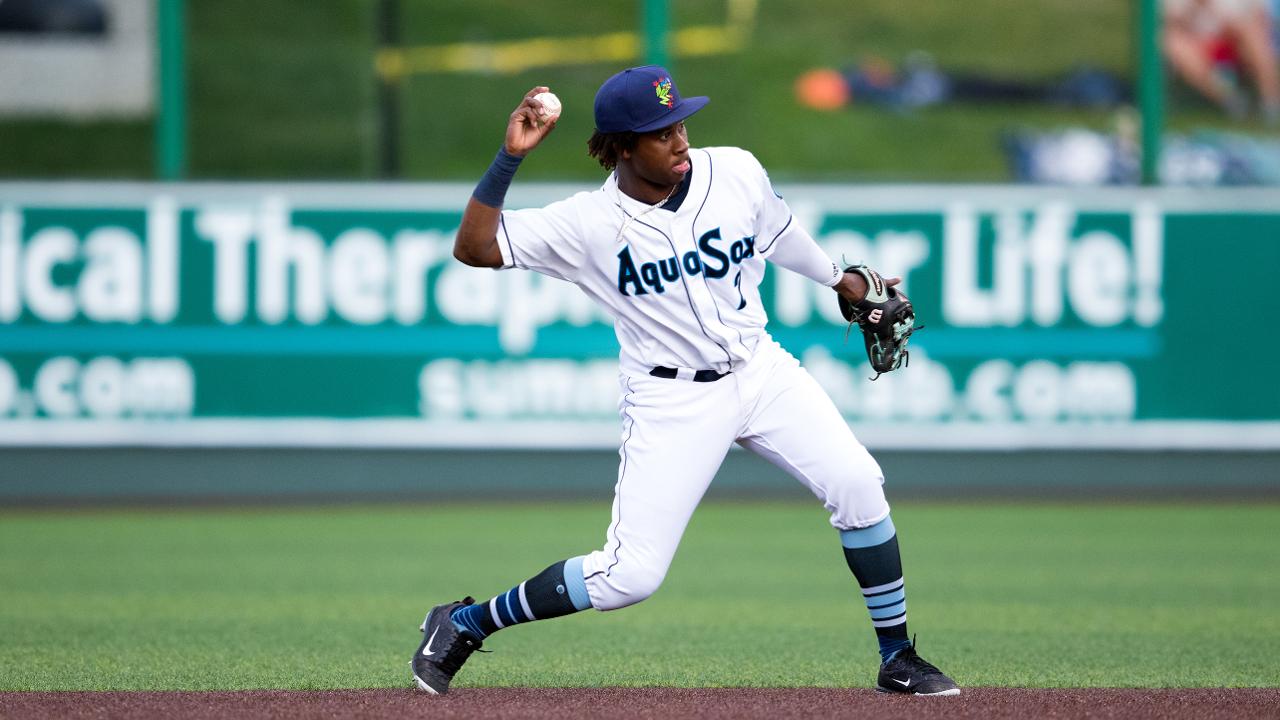 SPOKANE, Wash. - Jonah McReynolds broke a 4-4 tie with a solo home run in the eighth inning, leading the Spokane Indians to a 5-4 win over the Everett AquaSox on Monday before a crowd of 3,947 at Avista Stadium.

Spokane's win evened the three-game series at a game apiece. The Indians moved into sole possession of first place in the North Division, one game in front of the AquaSox.

The AquaSox battled back from a three-run deficit to tie the game at 4-4 in the seventh inning. Luis Joseph hit an RBI double scoring Miguel Perez. Later, Patrick Frick's single to center scored Joseph and Carter Bins to tie the game.

Cash Gladfelter drove in the AquaSox first run with an RBI double in the fourth inning.

Spokane's Daniel Robert (1-0) got the win with two perfect innings while Brock Minich (0-2) took the loss for the AquaSox.

Kellen Strahm batted 2-for-5 with a home run and two runs scored for the Indians.