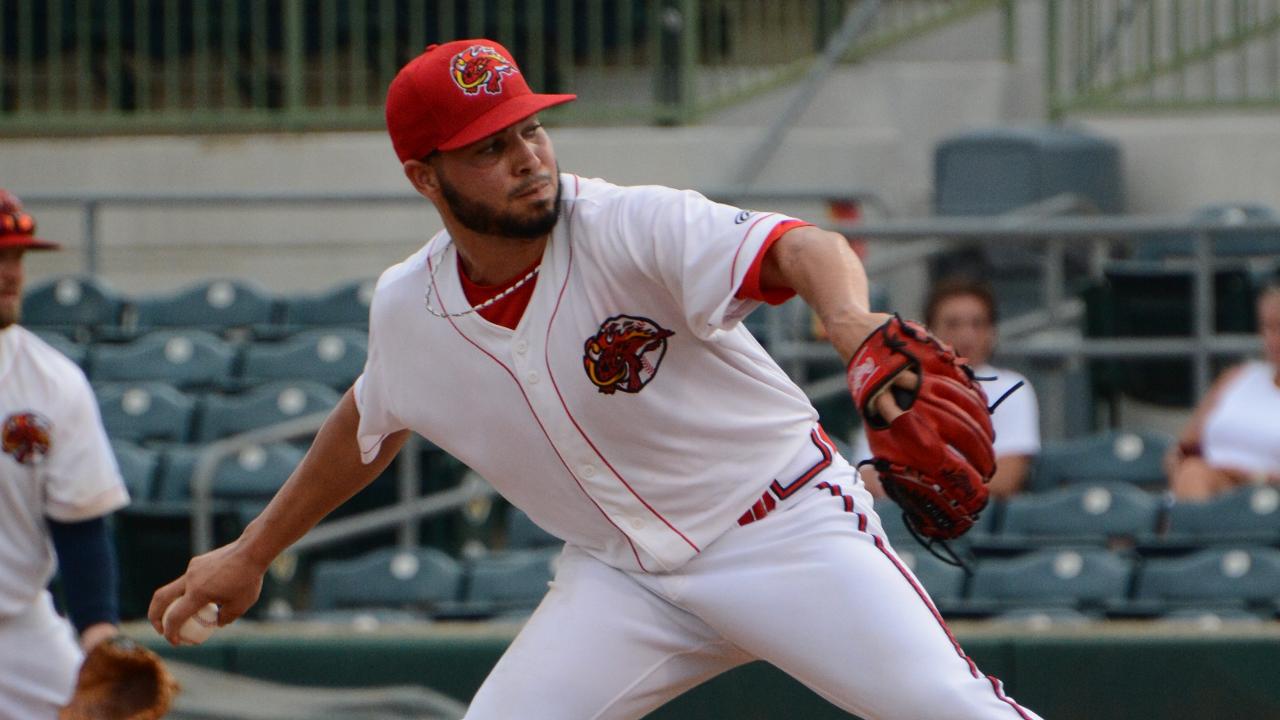 The Blue Jays recorded two hits with less than two outs in the ninth, placing Chavez Young and Demi Orimoloye on base against RHP Daysbel Hernandez to start a rally. Hernandez would answer by getting Kacy Clemens to fly out and punching out Chris Bec looking for the final out in the Pond's history.

Hernandez earned his sixth save of the year, working around two hits with two Ks in the ninth. RHP Caleb Dirks was tremendous in front of him out of the 'pen, walking one batter while facing seven over two scoreless frames.

RHP Odalvi Javier (1-2) has continuously improved in each of his four starts with the Fire Frogs. He held debatably the FSL's best offense to two hits and three walks with five strikeouts across six scoreless stanzas on Sunday to snatch his first Advanced-A victory.

Young and Clemens were the only D-Jays to reach multiple times, with Clemens being issued two free passes.

Shean Michel singled to start the Fire Frogs attack in the third opposite LHP Nick Allgeyer. Two batters later, Riley Delgado would single as well to put two on for Jefrey Ramos. He delivered with an RBI knock to left, plating Michel for the only run of the contest, 1-0.

Ramos moved back into the top-10 in RBIs in the FSL and now has hit safely in 12 of his last 14 assignments.

Michel turned in his second straight multi-hit game, going 2-3 at the dish.

Kevin Josephina added two more hits to the Fire Frogs total out of the lead-off spot.

NEXT UP: Now that the Fire Frogs home schedule is complete, they hit the road for their final seven-game trip to close the season. Florida will take on the FSL second-half South Division champion Charlotte Stone Crabs in Port Charlotte. First pitch of Monday's lid-lifter is scheduled for 6:30 p.m.