He is one of five new members of 2020 coaching staff, Gardenhire promoted 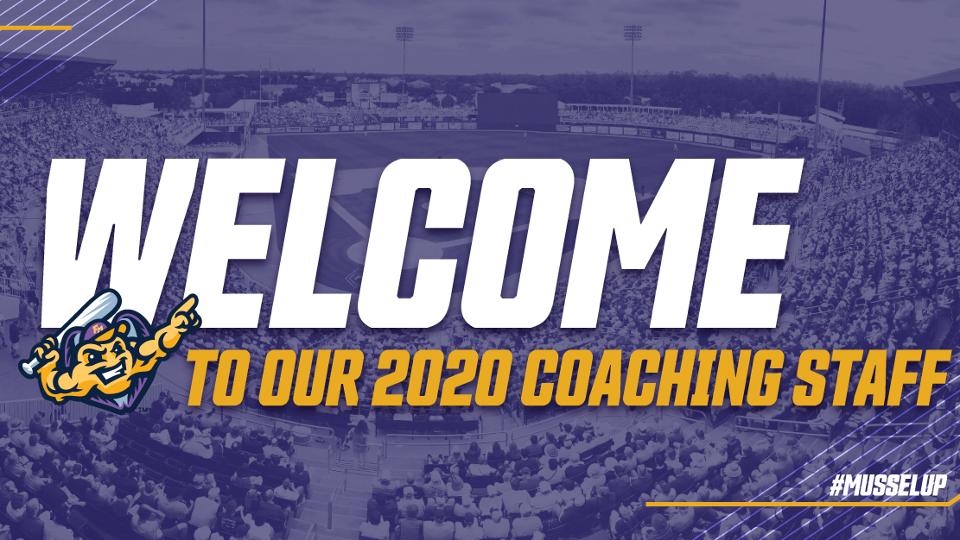 This is Sutton's first stint in professional baseball. He spent the last four years as head coach at Montana State University Billings, earning 2019 GNAC Coach of the Year Honors after guiding the Yellowjackets to the league's regular and postseason titles, and their first ever berth in the NCAA Division II West Region Championships.

Sutton replaces Toby Gardenhire, who led the Fort Myers Miracle to a First Half South Division Championship and a 74-59 overall record in 2019. Gardenhire was promoted to manage Triple-A Rochester this season.

Rasmussen served as a hitting coach for the GCL Twins in 2019. This is his second season in the Twins organization. Meyer spent the last three seasons at Butler University after a five-year stint at Tulane University.

Vazquez spent 2019 as the pitching coach with Class-A Cedar Rapids and begins his sixth season as a coach in the Twins organization. He ended his playing career with the Twins in Double-A New Britain and Triple-A Rochester in 2013 and 2014. He also spent parts of two seasons in the majors with Detroit (2007) and Pittsburgh (2009). Hernandez enters his third season in the organization. He served as a pitching coach with the GCL Twins last year and pitched for the Houston Astros from 2001-04.

Myers and Bradway are each returning for their second season in Fort Myers.