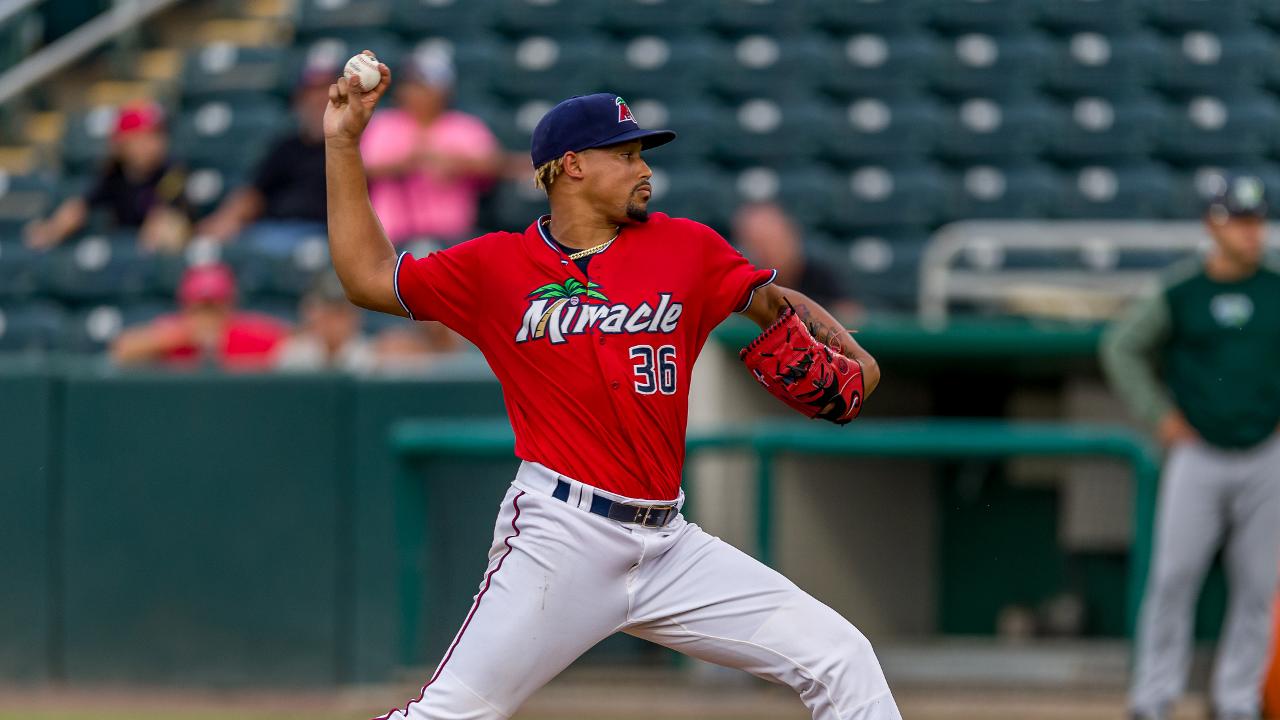 Scoreless into the fourth, the Miracle finally broke through against former first round pick Clarke Schmidt. Royce Lewis walked to open the inning. He then stole second, and after advancing to third on a throwing error by Tampa catcher Donny Sands, scored when Ryan Costello reached on a fielder's choice.

The Miracle added an insurance run in the eighth. With runners on the corners and no one out, Michael Helman laid down a safety squeeze, scoring Jacob Pearson from third. Pearson went 2-for-3 with a triple in his second High-A game.

Moises Gomez earned his second save but not without some drama. With two on and two out in the ninth, Kyle Gray hit a deep drive to left field that Ernie De La Trinidad caught on the warning track before slamming into the wall to preserve the shutout.

Calvin Faucher and Zach Neff each tossed a scoreless inning of relief.

Miracle pitching has held Tampa to two runs through the first two games of the series while also keeping the Tarpons scoreless for 17-straight innings.

The Miracle will go for the three-game sweep on Thursday night. First pitch is 7:00 p.m.