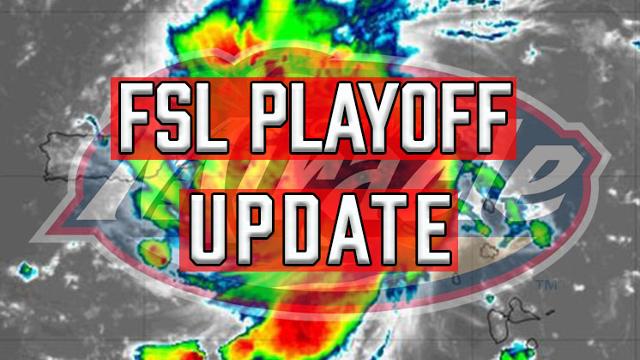 The remaining three regular season games and the entire Florida State League Playoffs have been cancelled due to the approaching Hurricane Dorian, the Florida State League announced on Thursday. The Miracle won the First Half South Division Chamionship and were looking for back-to-back FSL titles. They won the championship in 2014 and 2018.