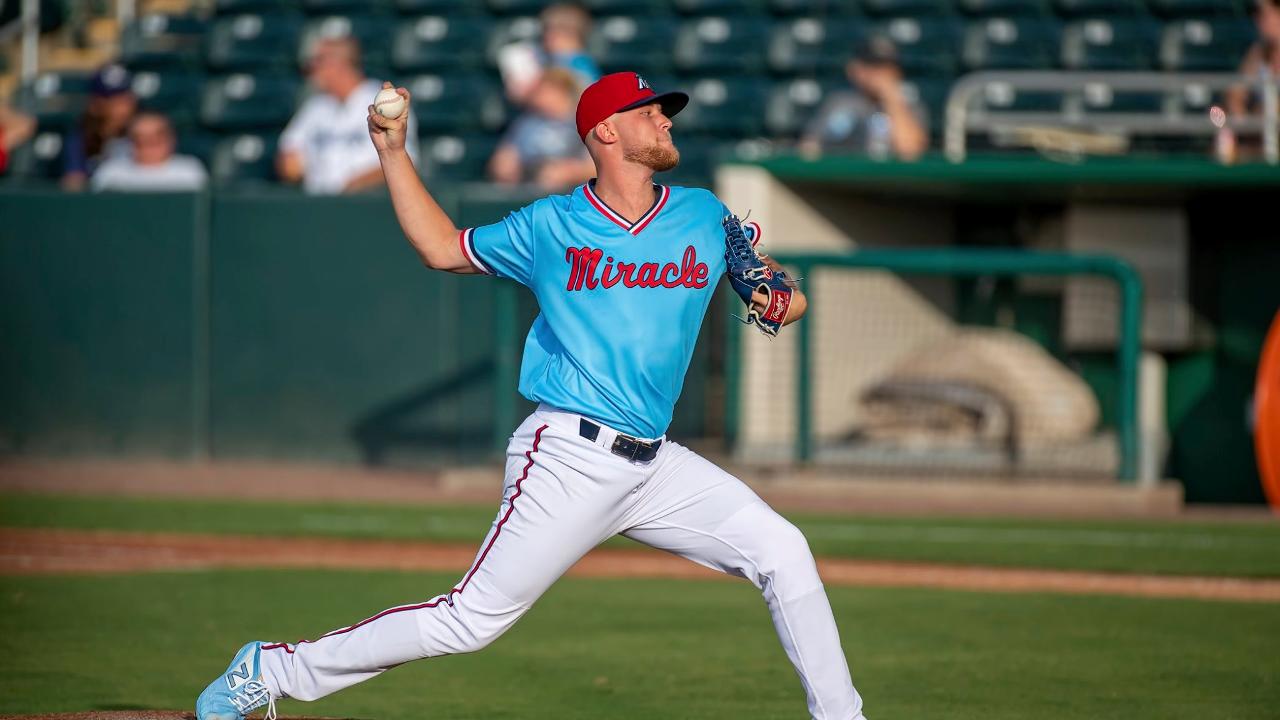 CLEARWATER, Fla. - The Miracle were shut out by the Dunedin Blue Jays, 3-0, to conclude the 2019 season on Thursday night at Jack Russell Memorial Stadium.

The final three regular season games and the entire FSL Playoffs were cancelled due to Hurricane Dorian.

Dunedin scored all three runs in the game in the fifth inning. Two came in on a throwing error and another scored on an RBI double by Demi Orimoloye. The Miracle committed three errors in the contest.

Blayne Enlow (4-4) suffered the loss, but finished the season with a 3.38 ERA for the Miracle. The right-hander went 4.2 innings, allowed four hits, walked three, and struck out three. Yennier Cano (2.1 innings) and Tyler Watson (1) each had scoreless appearances out of the Miracle bullpen.

Simeon Woods Richardson (3-2) picked up the win for Dunedin with five scoreless innings of work. He allowed two hits and struck out three. Four Blue Jays relievers each threw a scoreless inning to complete the shutout. Cre Finfrock earned the save in his Dunedin debut.

The Miracle, who won the First Half South Division title, finished the season at 74-59. They were schedule to play Charlotte in the South Division Championship Series prior to the cancellation of the playoffs earlier on Thursday.